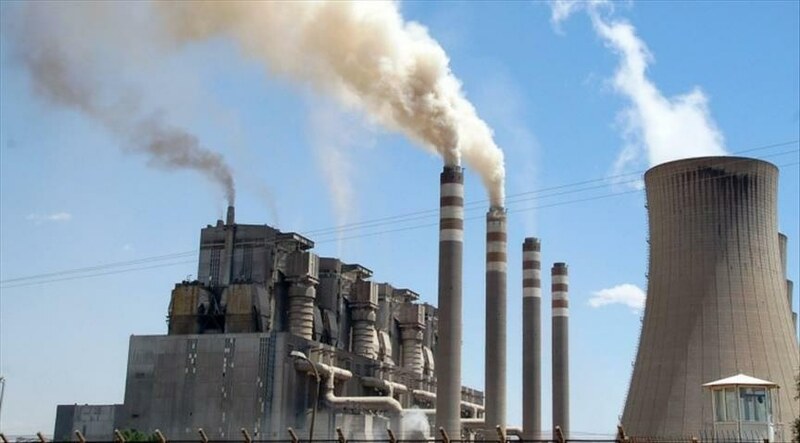 ISLAMABAD: The Islamic Development Bank (IDB) and the OPEC Fund have reportedly canceled loans worth $172 million for the 660 MW Jamshoro coal-fired power plant at the request of the Government of Pakistan (GoP), have informed sources at EAD told Business Recorder.

The IDB gave a reference to the letter from the Economic Affairs Division (EAD) dated October 18, 2021, in which the latter transmitted the request of the Government of Pakistan (GoP) to cancel financing of 100 million dollars for the project of Jamshoro coal-fired power plant (Lot-II).

According to IDB Inchage Officer, Hammad Hundal, the Jamshoro project was approved by the Bank on April 11, 2019 and the financing agreement was signed on November 22, 2019 but the project was never declared effective since all the required entry into force conditions were not met. As such, no disbursement was made under the project.

The IsBD is of the view that, in accordance with the request of the GoP, it is providing notification of the cancellation of the total originally approved funding amount of $100 million for the project and will update portfolio systems and information. Consequently.

“We look forward to continuing our work with the government and our partners to advance the country’s development agenda, through sustainable interventions that have strong designs with lessons learned from previous projects and best practices,” Hundal said. in his letter to EAD.

Energy projects: banks are discouraged by the increase in circular debt

Meanwhile, OPEC Fund Managing Director Abdulhamid Alkhalifa in a letter to EAD Secretary Mian Asad Hayaud Din said the loan agreement on the Jamshoro Coal Power Plant was signed on 25 February 2020 but had not been declared effective.

According to the Managing Director of the OPEC Fund, EAD (GoP) also informed the Fund through a letter dated October 18, 2021 that it has decided to halt the project due to significant challenges and environmental concerns related to the project.

The OPEC Fund, in its letter dated November 8, 2021, informed the Government of Pakistan that the loan agreement in the amount of $72 million is cancelled, effective the date of this letter (November 9, 2021).

“We note Pakistan’s request to reallocate funding from this project to the Mohmand Dam Hydropower Project. Our operational team is currently studying this project with interest and will contact EAD,” the OPEC Fund Managing Director said in his letter to the EAD Secretary.

On February 3, 2022, EAD notified Power Division and its affiliated organizations of the cancellation of loan agreements in the amount of $172 million for the Jamshoro Lot-II coal-fired power plant project.

Are emergency rooms more dangerous for children during a Covid surge?