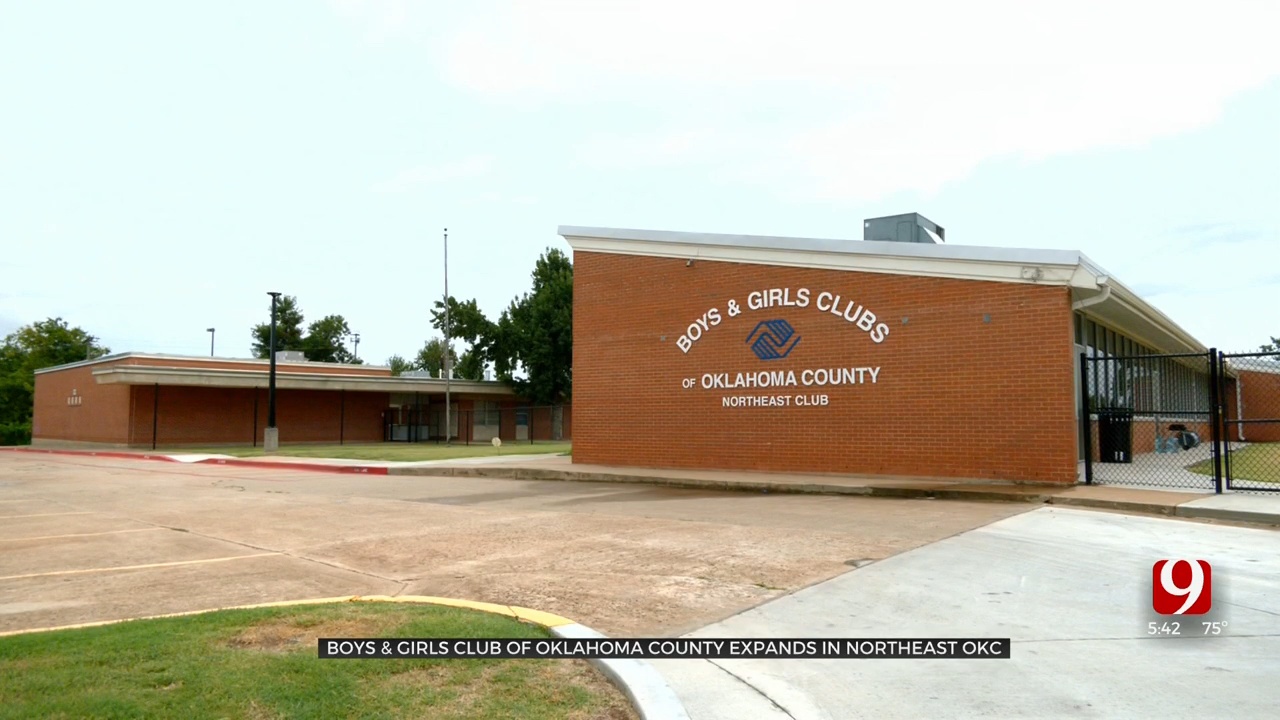 The Boys and Girls Club of Oklahoma County and Restore OKC recently opened their first permanent site to help parents through the child care crisis.

Teena Belcik of the Boys and Girls Club of Oklahoma County said the pandemic has shown them there’s an even greater need in northeast OKC.

Now Polk Elementary School, which was closed for years, is back serving children on the east side of Oklahoma City.

“We made so many changes it’s unrecognizable,” Belcik said.

The Boys and Girls Club partnered with Restore OKC to open the new site. Belcik said it was a $2 million project.

“We’ve been serving Northeastern youth from our Memorial Park location for many years, but it’s not part of this community,” Belcik said.

This club is near Northeast 36th and Prospect. Corey Holman was born and raised in NE OKC.

“Normally when you wanted to be on a big program, you had to travel outside of the city limits on the east side to be part of those projects. Now families can come, they don’t have to travel far to be part of such a great program,” Holman said.

Now the kids are within walking distance of a facility that offers new opportunities like ballet, soccer, and flag football. There’s also a Best Buy Teen Tech Center, the only one in Oklahoma.

“It just opens up the kids to stem projects and hopefully it will have a big impact on their lives,” Holman said.

The Boys and Girls Club of Oklahoma County said it was also important for students to learn about the pioneers of OKC.

“All of these people have done a lot of great things for the people of the eastern community,” Holman said.

In 2008, there were 6,000 licensed child providers in Oklahoma. This year, that number is closer to 2,300 according to the Child Care Resource and Referral Association,

“The cost has gone up so much between the labor shortage and general inflation. It’s also sometimes hard to find at any price,” Belcik said.

Belcik said this new site will hopefully bring some relief.

“The fact that they’re starting to put a lot of emphasis on the East Side community speaks volumes,” Holman said.

The center is currently in partnership with three schools. They plan to fully open later this year.