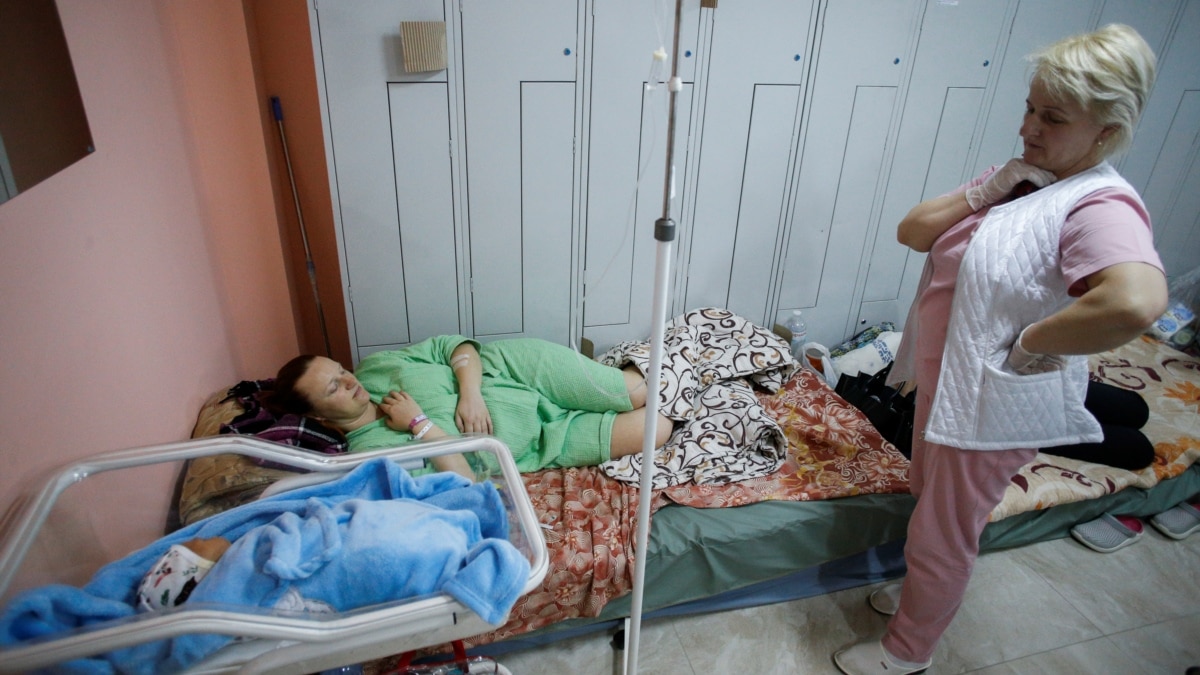 A San Francisco-based nonprofit is working to send easy-to-use, easy-to-maintain, and low-cost incubators to Ukraine.

After learning that 260,000 women in Ukraine are pregnant, many of whom are now giving birth in bomb shelters or without access to modern medical care, Embrace Global is working to send 3,000 of its incubators to war-torn regions from the country.

Co-founder and CEO Jane Chen launched the initiative at the recent TED 2022 conference in Vancouver. The company was already sending 200 incubators with UNICEF.

While traditional incubators require continuous electricity, these devices, which look like small sleeping bags, can be charged like a cell phone with electricity or a heater that runs on hot water. Charging takes up to eight hours.

“The core technology is a pocket of a waxy substance called a phase change material,” Chen said. “And so once melted, it can maintain the exact same temperature of 98 degrees, human body temperature, for up to eight hours straight, and it can be reheated thousands of times.”

Each device costs between $300 and $400, much less than the $20,000 cost of a basic traditional incubator, which also requires continuous electricity and trained personnel. Low cost incubators require virtually no training and are designed to be very easy to use.

Chen developed the device while attending Stanford University and after spending four years in India, where the devices were distributed in 12 states. She said the war in Ukraine was creating a new use for incubators.

“It’s a really ideal solution, actually, for a humanitarian crisis like this, due to the fact that the incubator is portable and operates without stable electricity,” she said. “And on top of that, you don’t need a skilled caregiver. The training for this is extremely simple. It’s been designed to be very intuitive for you, so it can be used in those kinds of situations.”

This is the first time that Chen and his organization have sent their incubators to Ukraine.

Apart from India, the incubators are also distributed in parts of Sub-Saharan Africa, Afghanistan and Nepal.

Dr. Geeta Arora, an internist in New York, said she likes that incubators can be used so easily in developing countries.

“My family comes from a very poor part of India,” Arora said. “And there’s nothing available. And most babies…you have to wrap them or tie them to another body to try to keep them warm. But with that, you know exactly what temperature the baby is going to be. “

For Chen and Embrace Global, the challenge around the world is to get people on the ground to ensure that incubators are going to the right places and to the right people. This was recently the case in Zambia.

A nurse from a government facility “contacted us and was really passionate,” Chen said. “She saw the number of babies who were dying because of the lack of incubators. And so we sent her incubators. She, as the champion, really brought it to the attention of all the hospital staff. And with that, we were able to expand it to other hospitals in the area.”

In just over a decade, Chen estimated, Embrace Global’s incubator has already saved the lives of 350,000 babies worldwide. His organization’s goal is to save a million and then make the product available to anyone who needs it.

A third of US students have considered withdrawing from programs in the past six months, poll finds