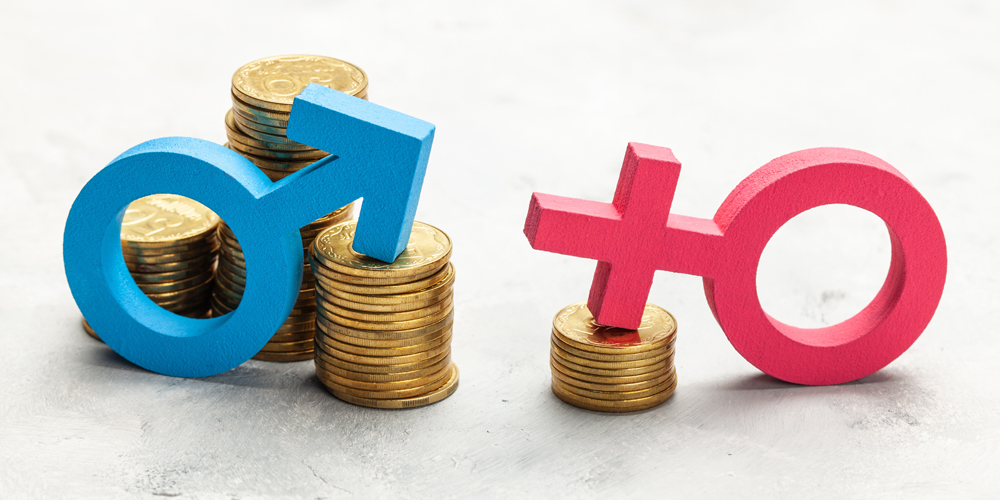 Celebrating and Honoring Women: News from the Rutgers-Camden Campus

As we mark International Women’s Day, recognizing the social, economic, cultural and political achievements of women – recent advances have lifted women to new heights, but a Rutgers-Camden University researcher says that there is still a long way to go to overcome gender equality barriers.

Launched in 1911, the mission of International Women’s Day aims to create an equal world, celebrate women’s achievements and increase visibility, while challenging inequality.

But, how can you be equal if you are not paid equally? It is a recognized fact that women earn about 82 cents for every dollar that men earn for similar work. But there’s more to the puzzle than dollars and cents. 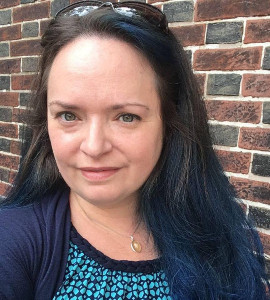 “Legal protections that ensure people of all genders are paid fairly and equitably are essential for pay equity,” says Joan Maya Mazelis, acting director of the Rutgers-Camden Gender Studies Program and assistant professor of sociology at Rutgers-Camden University.

Nowhere is this more visible than with professional women’s football. A settlement with Major League Soccer will close the gender pay gap for American female professional soccer players. Following a lawsuit over unequal pay, Major League Soccer USA reached an agreement in February to pay men and women an equal rate in future at all tournaments, including the World Cup.

Yet, Mazelis continued, equality goes beyond a persistent pay gap between men and women. Household chores and childcare fall more often on women, even those with full-time jobs.

During the COVID-19 pandemic, women working from home also took care of daily schedules, schooling, and family health decision-making, which can compound an already stressful situation and lead to burnout. When offices began to reopen to in-person work, many women – those in charge of childcare – were unable to find access to childcare. This has prevented women from returning to work whether or not they are paid equally.

Mazelis says women internalized these notions about their obligations as mothers and found these ideas validated by economic realities. “Centre-based child care has long been prohibitively expensive, leading some parents, usually mothers, to leave the workforce. During the pandemic, when childcare is unavailable, as has been the case for many families, it is women who have juggled work and parental responsibilities to care for their children. And it’s women who too often feel like failures when they can’t do it all.

“American society does not value child care, a fact rooted in deep-rooted sexism and racism,” Mazelis says. “Americans tend to resist the notion of universal child care provided outside the family unit and inside the family unit. These are the mothers that people expect to take care of their children. The reasoning is partly centered on moral arguments and gendered expectations about what mothers should do.

Mazelis said if men took on more childcare duties, it would ease the burden. She says if employers standardized paternity leave and allowed time off to pick up a sick child or take a child on a date, it would encourage more men to get involved in childcare. Currently, women bear the brunt of this responsibility, which has no bearing on equal pay. It is about equity and parity in a much broader sense.

Mazelis pointed out that treating both parents equally and expecting them to carry out parenting responsibilities equally would go a long way to creating true fairness in the workplace.