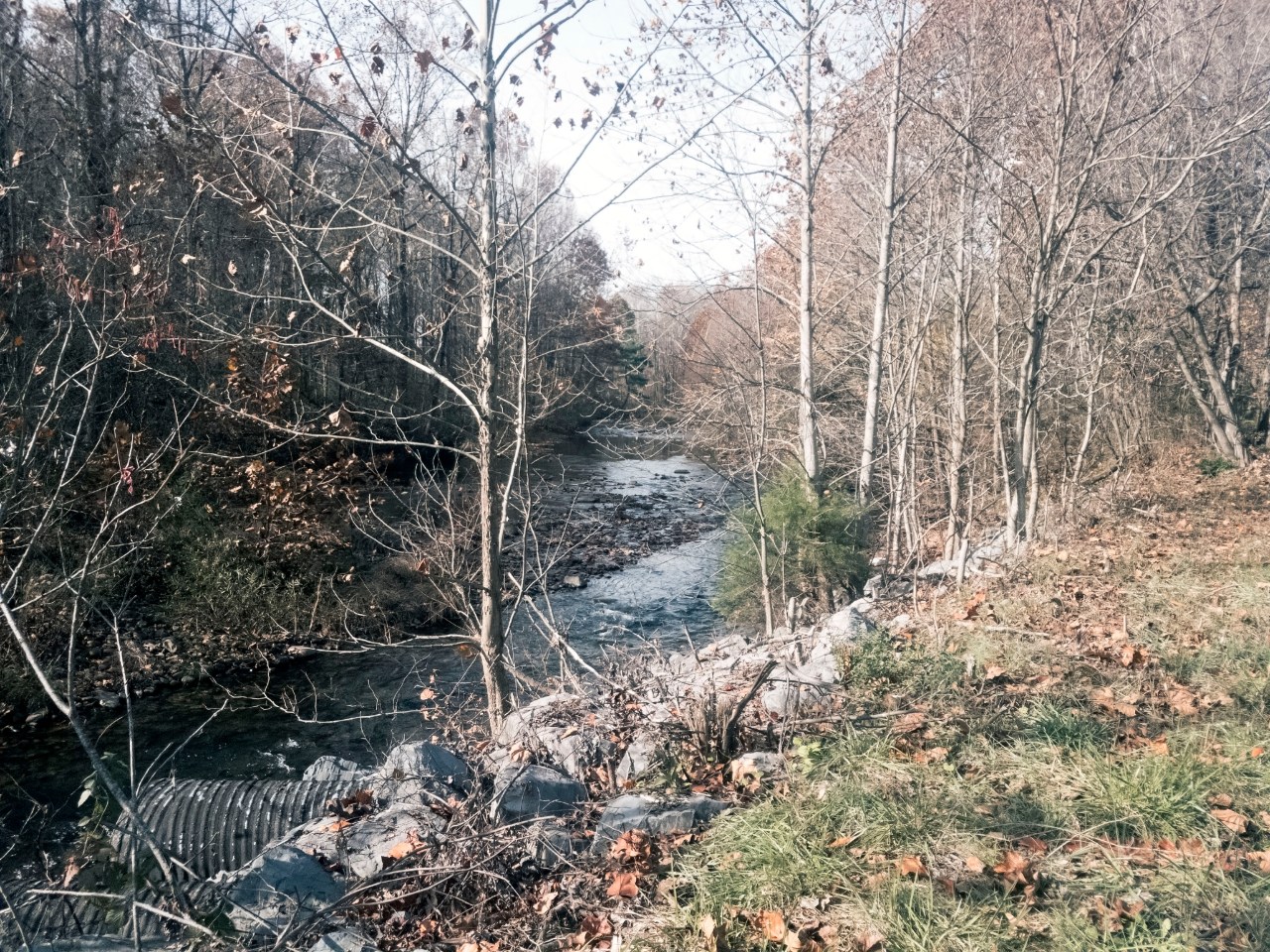 ROCKINGHAM COUNTY, Va. (WRIC) – Three conspirators involved in a plot to murder four Mennonite farmers and kidnap their children in Virginia’s rural Shenandoah Valley may soon return to the United States to face trial after their failed last call.

A fourth conspirator, Frank Jesse Amnott, pleaded guilty in federal court in 2019, admitting his own role in the failed plot and naming his wife, Jennifer Lynn Amnott, and two other co-conspirators.

Jennifer Amnott, 36, along with Valerie Perfect Hayes, 41, and Gary Blake Reburn, 58, fled to the UK following their failed plot to kidnap five children from their home in Rockingham County and murder their parents.

They have been awaiting extradition there since 2019. On Monday, January 31, the High Court of Scotland dismissed an appeal for their extradition. They will therefore likely be returned to custody in the United States to be tried in the federal courthouse in Charlottesville.

In a statement, the FBI’s Richmond office said it could still file further appeals.

According to an outline of the facts of the case, filed in federal court and attested to by Frank Amnott, the Amnotts met Hayes in 2014 through a mutual friend.

Hayes, according to the documents, told the Amnotts that she was a clandestine agent for the US government – ​​one of many lies she would tell them over the next few years.

The Amnotts had been trying unsuccessfully for children for several years, suffering repeated miscarriages – which Hayes was aware of.

Hayes told the Amnotts she could arrange an adoption for them, saying her fictitious work with the government gave her access to children who were “victims of abuse and neglect”. On several occasions, Frank Amnott said, she told them she had arranged an adoption for them – but none ever materialized.

What we know about Ashland’s Bridgewater College shooting suspect

As of 2018, the Amnotts were living in Florida and Hayes was living in Maryland with her boyfriend, Reburn, the fourth conspirator.

It was then that Hayes told the Amnotts that three of her children — supposedly named “Ronin”, “Leona” and “Zippy” — had been kidnapped and were in the care of two Mennonite families in Virginia. Hayes asked Amnotts for help in getting them back, and they agreed, traveling from Florida to Maryland in July 2018.

It was then, according to Frank Amnott, that Hayes promised them that they could keep one of the other children once their kidnapping plot was over.

The Amnotts planned to rename the kidnapped child “Caleb”.

Their plan: enter the first house while the father milked the family cows early in the morning. Hold the mother at gunpoint and pack their two children into the car, then take the mother to a separate location and execute her in cold blood. The father would be shot as he turned in his morning chores.

Then Jennifer Amnott and Gary Reburn would do the same at the second home, kidnapping three of the five children and locking the two older boys in their bedrooms while their parents were executed.

The plan went off the rails almost immediately. At the first house, early in the morning of July 28, Frank Amnott and Jennifer Hayes observed a worker leaving to milk the cows – not the father of the house.

They decided they would need more help and returned to Maryland to pick up Reburn, returning to Rockingham County that afternoon.

They now intended to carry out all the murders and kidnappings together. The five children were under eight years old.

Minors Identified as Persons of Interest in HBCU Threats

The documents say that none of the defendants was “a family member of the children, and had no disguised claim to legal custody under the law.”

Slipping through the fingers of law enforcement

On Sunday, July 29, while the first family was at church, Reburn and Hayes broke into their home, stealing clothes she would later use as disguises and mapping out the layout of the house.

Hayes had already boxed the second family’s home the previous year, while posing as a federal investigator.

That evening, Reburn, Amnott, and Hayes approached the house. Hayes, dressed in Mennonite attire, led the way and knocked on the front door.

The father opened the door, at which point Amnott flashed his gun. The father attempted to close the door on them, but Amnott forced his way in, overpowering the father and allowing Hayes and Reburn, both armed, to enter.

As the three tried unsuccessfully to locate the mother, she had already slipped through a side door with a cordless phone, fleeing to a nearby field and calling the police.

Reburn and Amnott took the father to the basement, where Reburn bound his hands with zippers and forced him to kneel. Reburn then left the house, leaving Amnott in the basement.

Outside, a deputy from the Rockingham County Sheriff’s Office had just arrived and was greeted by the mother – and Valerie Hayes. Hayes, who met the deputy outside, convinced him she was just a passing neighbor, much to the mother’s confusion, and was joined by Reburn soon after.

The deputy told the mother to get into Hayes and Reburn’s car and drive to a safe place. She did so, despite doubts about the identities of Hayes and Reburn, as they appeared to have worked with Amnott and were allegedly dropped off at a nearby convenience store.

Reburn and Hayes then fled, reuniting with Jennifer Amnott in Maryland.

While Frank Amnott was arrested without incident by the deputy, Hayes, Reburn and Jennifer Amnott abandoned the car and, in early August, fled to Scotland, where they have been arrested and held ever since.

The factual statement was corroborated by Frank Amnott in exchange for a plea deal with a reduced sentence. Information from the charging document against Frank Amnott suggests that the other conspirators could face life in prison for conspiracy to commit murder.

EMAIL NEWSLETTER
Register for email alerts from ABC 8News and be the first to know when news breaks in your community. Get the latest news, weather and more.