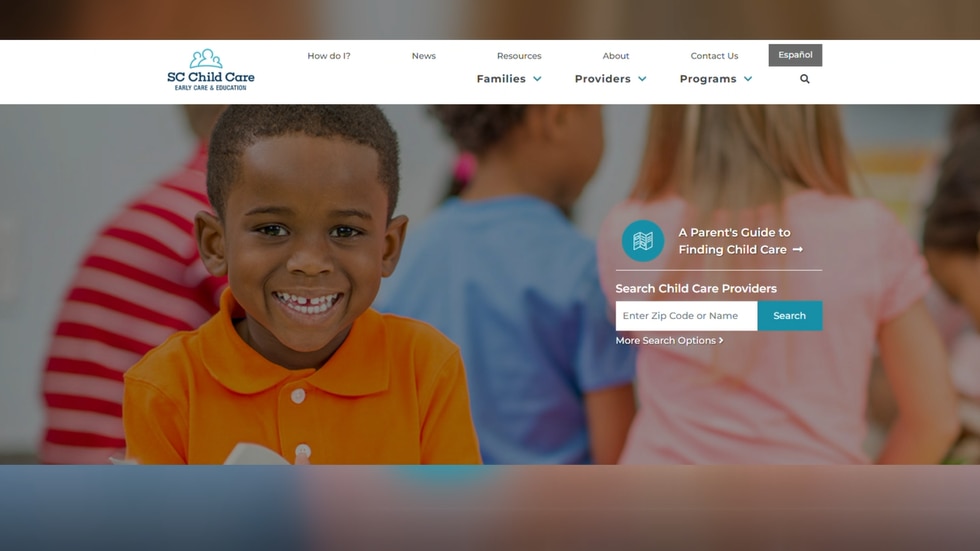 DSS shares what parents need to know before choosing a child care provider, warning signs to look out for

COLUMBIA, SC (WIS) — The South Carolina Department of Social Services details the types of things parents should know before choosing a child care provider and the warning signs to look out for at these centers.

It comes after additional charges were brought against Shayna McKnight, 36, a former worker at Windsor Academy Child Development Centre, for alleged child abuse.

On Thursday, the Lexington County Sheriff’s Department charged McKnight with three counts of child cruelty and two counts of unlawful conduct toward a child.

In April, McKnight was charged with causing grievous bodily harm to a child.

The LCSD arrested Amy Grice and Jeannie Locklear, the center’s director, for allegedly trying to hide video evidence of this incident. They were charged with obstruction of justice.

Windsor Academy officially closed on May 13, exactly two weeks after the first arrests.

According to the DSS, which monitors, inspects and licenses daycare centers across the state, parents should always research the provider before sending their children there.

If parents aren’t sure where to start, DSS has developed a website that allows them to explore a number of details about each operating child care center in South Carolina.

“The Department of Social Services, through our Early Care and Education Division, has launched scchildcare.org, and it is a one-stop resource website for parents and guardians who are looking for child care in this state,” Connelly-Anne Ragley, DSS Director of Communications and External Affairs said.

On the site, parents can view contact information, hours of operation, and any recent DSS reports, filings, or complaints against the child care provider.

“Centers that participate in the ABC Quality Program go above and beyond the state’s minimum standards for licensing in this state,” Ragley said.

The DSS has developed a resource guide to help parents through this process.

The search should also include touring the center, meeting staff and asking key questions, the DSS said.

According to Ragley, important questions parents may want to ask include: How many employees are there on staff? Are there cameras in the classrooms? How many entry points are there? Are each of these doors occupied? What is the supplier’s recruitment and retention policy?

“It’s a great learning experience for parents when you look at child care, questions I wouldn’t have thought to ask originally, I will definitely ask in the future,” she said. declared. “Want to know more about who the owner is, how involved they are and how often they are on site to do visits and checks? These are things I will be more aware of.

As for the warning signs, Ragley said it starts with “staying alert.” She said parents should be on the lookout for unexplained bruises a child might have received during the day.

She said parents should bring these concerns to the attention of the childcare center first.

“If you don’t receive a response or a clarification that you like, there are options where you can report it to the DSS where we can go out and investigate the daycare,” Ragley said.

A former Windsor Academy parent told WIS on Friday that she has still been unable to find a center for her child since the provider closed in mid-May.

Ragley said the DSS is actively working to increase the number of centers in the state and has used federal funds through the American Rescue Plan Act to encourage existing centers to expand capacity.

When asked what she would say to parents who have heightened security concerns in light of the Windsor Academy arrests, Ragley said any parent or guardian who feels this should contact the service provider directly. on guard.

“Tell them your concerns,” she said. “Speak to your child’s teacher or co-teacher in your class and tell them that you are concerned and have seen this recent example on the news, and check with the director of child care at this center and let him know your concerns as well.”

According to the DSS, 33,200 children have been approved for vouchers through the SC voucher program.

Additionally, $398 million has been allocated to the program since October 2020, when DSS began offering additional child care assistance programs for working parents in response to the COVID-19 pandemic.

For more information on how to apply, you can visit the SC Child Care website.

Notice a spelling or grammatical error in this article? Click or tap here to report it. Please include the title of the article.