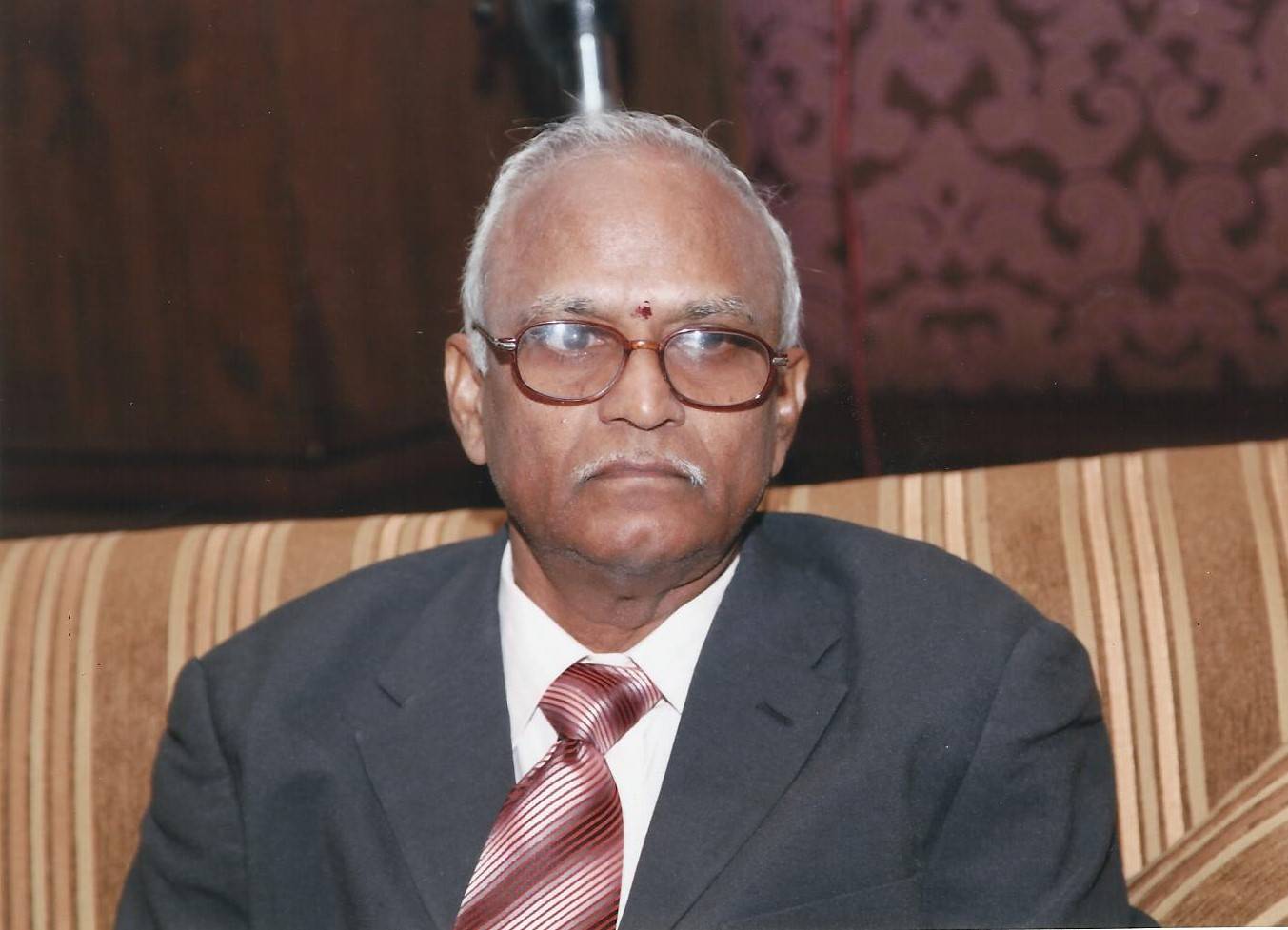 From companies to individuals, whatever their activity, all want the cancellation of their loans. Who wants to live in debt? But can the economy granting such waivers live without debt? In other words, a firm “No”. The sovereign’s growing public debt does not only indebt the present but the future citizen because it is the next generation who has the responsibility to repay. The agricultural sector is not just an exception, but the future is not only in one generation, but only in one agricultural season. This should pave the way for the argument against loan waivers of any kind, barring very serious exceptions.

Politicians and farmers are good election friends and bad enemies of the agricultural economy. Rahul Gandhi stirred the hornet’s nest in Warangal on the 6the May while announcing that if Congress is elected to power in Telangana, it would waive Rs.2lakhs for each farmer in its debt portfolio. Such pre-election slogans are not new to farmers, since the VP Singh/Charan Singh duo indulged in agricultural loan cancellation in the 1990s. The regime received the wrath of the Comptroller and Auditor general for its poor implementation. RBI has repeatedly advised political parties not to indulge in such luxury as states do not have many resources apart from encouraging bad borrower behavior. But are all farmers looking for such radiation? What exactly do they need?

Doubling farm incomes remained a distant goal, leading dozens of farmers to Delhi to fight what they saw as bad farm laws. Much-needed agricultural reforms that were bypassed in the first phase of reforms in the 1990s could have been unleashed had there been political acumen and cooperative federalism. Anyway, it has become difficult for governments to do what the farmers want, with the exception of the Telangana government, which I will explain later. There are a good number of farmers who have turned to mixed farming, organic farming, natural farming and the intensive use of technologies.

The farmer is usually short of money at the start of the harvest season. This leads him to approach the money lender who is used to granting credit on his own terms. Earnings from his previous harvest would not be on hand at that time as they would have been offered for sale but not sold. If he had no dairy or poultry or related business to come to his rescue, even his family would be on the verge of starvation despite their four or five acres of land! The Telangana government is the first government to think of giving Rs 10,000 in cash at the start of the season. He has also arranged for insurance against untoward calamities in the family while working on the farm – may be snake bite or accident or loss in the family up to Rs.5lakhs. Both of these schemes are monitored by the Chief Minister to ensure that there is no slippage in discharges. The result is that the farmer does not have to wait at the banker’s door for a loan! Additionally, all 789 primary agricultural cooperative societies in Telangana have been digitized and linked to core banking solutions of about 298 DCCB branches and the State Cooperative Bank. This opened up a reliable credit window for farmers in times of credit need.

For example, Saritha, a business graduate from Rapakapalle village in Hanumakonda district, has opted for zero-budget natural farming on her four-acre plot. She collected rainwater to cultivate a fish pond; beekeeping, polyhouse for growing vegetables and one acre of paddy cultivation. She established two retail outlets for her agricultural products and multiplied her farming income. She is proud to say that she could hedge the risks of farming through mixed farming, as either farming activity provides her with a sustainable income throughout the year. She also influenced two thousand farmers in and around her village. There are many more of his ilk in Telangana.

Credit for agriculture is a necessary but not sufficient condition for sustainability because farmers’ cash is always locked up either in the ground or in a silo. As long as the farmer’s credit requirement is considered an exclusion for production purposes only, the farmer’s empty valet fixes the banker. Despite nearly five decades of banks’ engagement with farmers, bankers have no faith in them. Similarly, farmers also do not trust banks to meet their real needs in time. It will be interesting to see from the RBI data that banks lent to agriculture mostly in irrigated areas – nearly 83% of lending took place in just twelve states. The National Bank for Agriculture and Rural Development (NABARD) has launched a watershed program on a mission mode that has helped many water-scarce regions obtain water suitable for crops using the latest technologies. The Kisan credit card became a fancy instrument which did not give credit comfort to the farmer. Revisiting this instrument and altering its delivery mechanism is more imminent than ever.

The concerns of banks are equity and discipline while the concerns of farmers are adequacy, timeliness and multi-purpose credit – production, consumption and marketing. Unlike any other activity, agriculture is subject to the risks associated with natural calamities and each calamity is different in nature and size.

Chanakya in his magnum opus Artha Sastra clearly mentions that if any natural calamity like cyclone, holocaust, continuous drought for more than two years, repeated floods, tsunami etc., it is the responsibility of the state to bail out the farmers by relieving him of all the debt and giving him money for his subsistence. He never advocated canceling the loan because it would weaken the farmer’s own abilities and create a trust deficit with his lender. Strengthen the insurance mechanism for the agricultural sector. Make loans available to farmers at a maximum of four percent per annum. Advertise product prices well in advance of the season. Paying back interest is a budget game and put an end to it.

It has become a fashion for all political parties to announce the write-off of loans from the public treasury. It’s hard to imagine that they ignore the consequences. But they are indulging in this political ploy. A responsible democracy like ours must refrain from such slogans and the Electoral Commission should ban such announcements.

The opinions expressed above are those of the author.