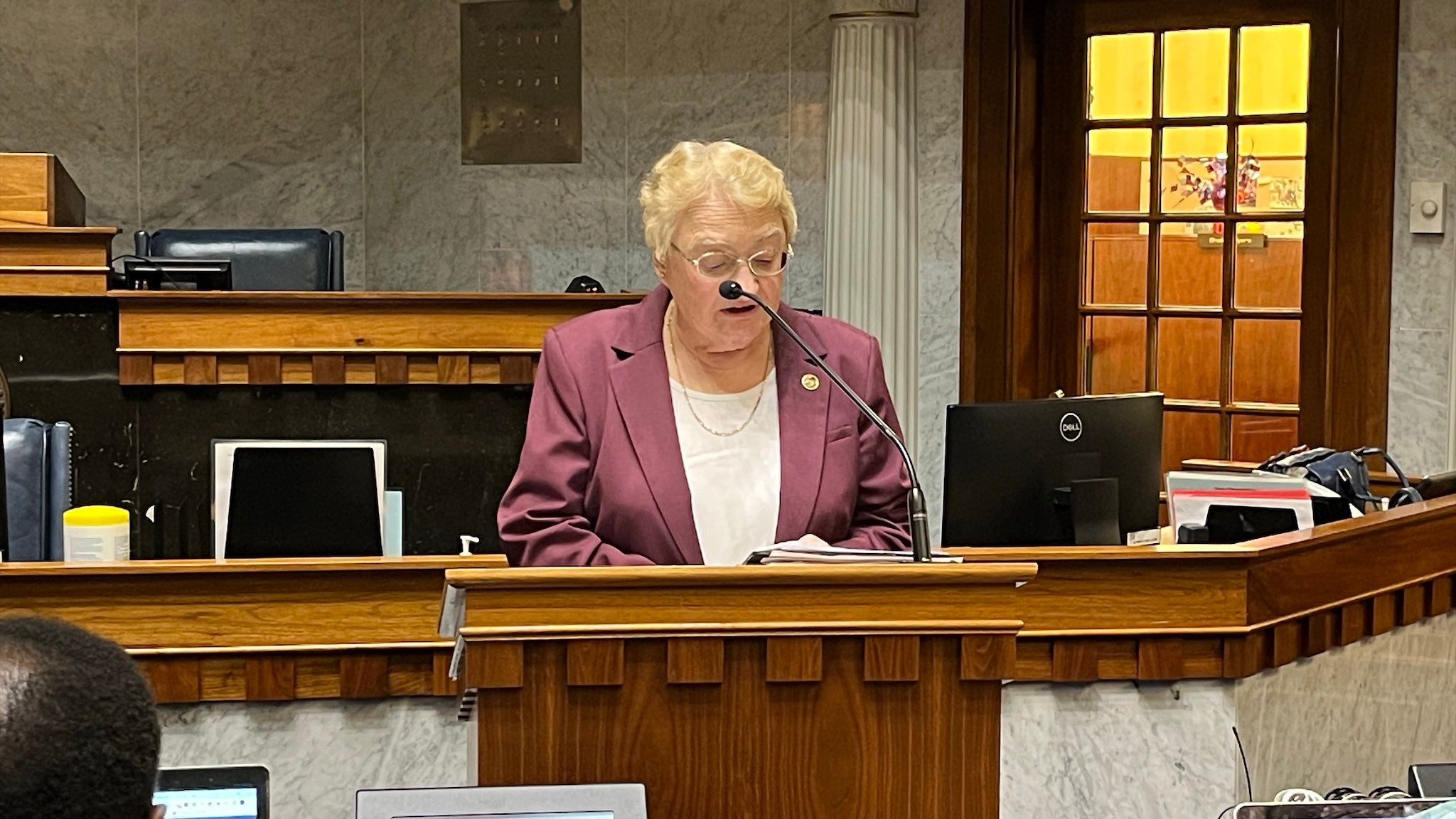 INDIANAPOLIS (WISH) — Here’s a look at some of the Indiana Senate bills lawmakers will consider in the upcoming special session:

Here is a tentative agenda for the Special Session of the Senate Majority Communications Office:

11 a.m.: The Senate will meet on Monday to table bills for first reading.

1 p.m.: The Senate Rules and Legislative Procedure Committee will meet in the Senate chamber to hear Senate Bill 1, labeled as a bill to amend the Indiana Health Code. If all those present who registered have testified before 5:00 p.m., the committee will adjourn without a vote.

9am-12pm: The Senate Committee on Rules and Legislative Procedure will meet in the Senate Chamber to continue hearing testimony on Senate Bill 1. The committee is expected to vote on the bill at the end of the meeting. If all those present who have registered have testified before noon, the committee will proceed to discuss and consider the bill at that time.

1:30 p.m.: The Senate will meet in session to adopt the reports of the committees. It’s procedural; debate on bills does not usually take place at this stage.

1:30 p.m.: The Senate will meet in session for Senate bills for second reading. At this stage, senators can propose, debate and vote on amendments to bills. The filed amendments will be available for review at iga.in.gov.

10:30 a.m.: The Senate will meet for Senate bills in third reading. Debate on these bills will take place at this stage and a final vote is expected to take place on them.