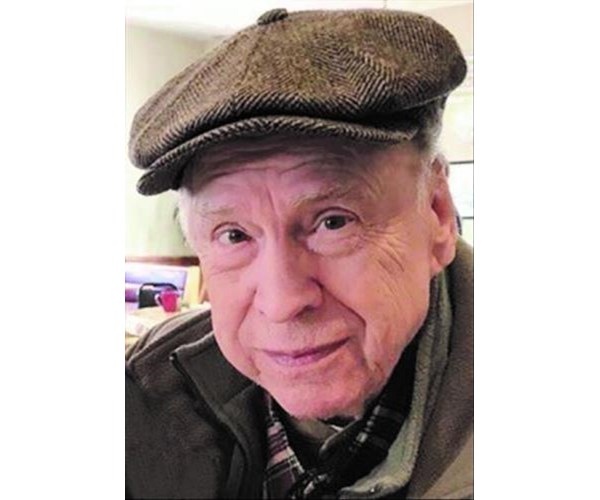 James was born July 18, 1929 in Philadelphia, the son of the late Aloysious and Theresa Drakeley of Wildwood, NJ. He spent most of his life in Washington.

After graduating from high school, James eagerly enlisted in the United States Army to proudly serve his country. He attended Rutgers University in New Jersey and Washington and Jefferson College in Washington. He worked most of his life at RCA in Meadowlands as a plant manager.

James was best known for his love of the outdoors, his many hunting adventures, and his affection for his many cats and dogs, especially his beloved German Shepherds. He was a sniper who loved target shooting with his children and grandchildren. James loved football and coached youth football in his youth. He was an avid Pittsburgh Steelers fan who encouraged black and gold for over 50 years. He was also a member of Immaculate Conception parish for most of his life.

At the request of the family, all arrangements are private and entrusted to DeAngelo Funeral Home in Canonsburg.

In lieu of flowers, the family suggests donations to your favorite charity in their name.

A tribute wall is available at www.deangelocare.com.

Published by Observer-Reporter on April 2, 2022.