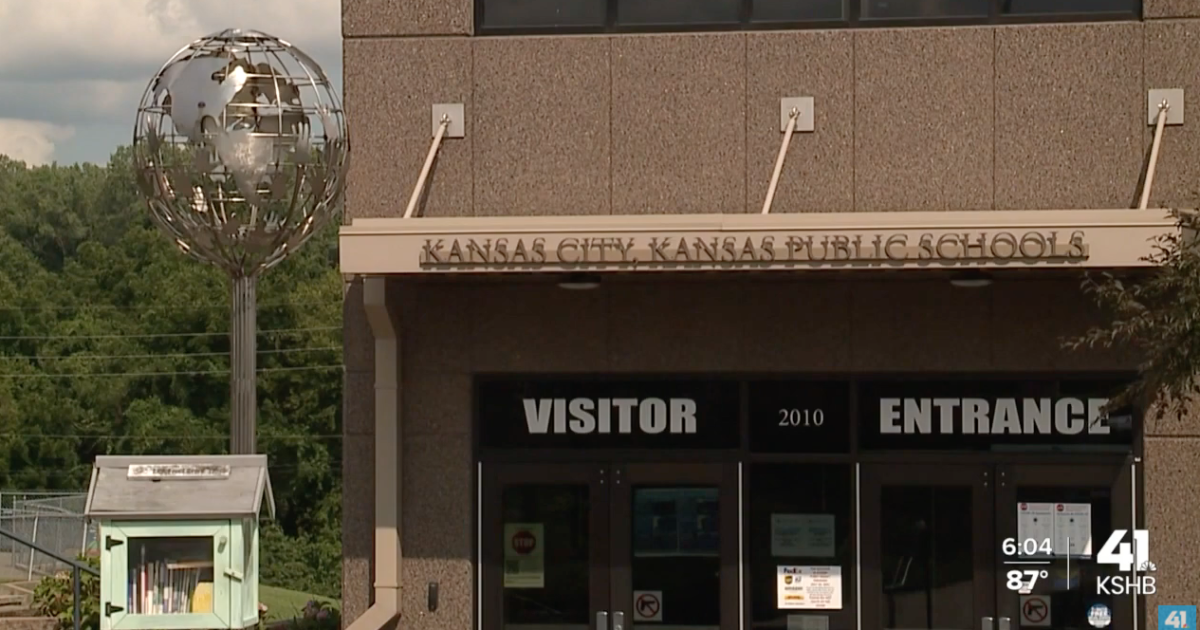 KCKPS will be closed Tuesday, Wednesday

The closure is due to the high number of staff absences due to COVID-19 and other illnesses.

“When we look at our data, with our staff who had to be quarantined or who tested positive last week and able to return, and we take into account the same number of absences planned for Tuesday and Wednesday, it was makes sense for us to use these two days in conjunction with this holiday weekend to maximize the number of employees who can return on Thursday,” said KCKPS Superintendent Dr. Anna Stubblefield.

Due to the high number of staff absences caused by COVID-19 and other illnesses, all buildings in the district will be closed on Tuesday January 18 and Wednesday January 19.

The closure also includes the cancellation of the before and after school child care program and KidZone. pic.twitter.com/nfqkzshtle

Schools were already scheduled to be closed on Monday to observe Martin Luther King Jr.’s holiday.

The closure also includes KidZone, a before and after school child care program.

Stubblefield said the decision didn’t come lightly, as she understands some families are more dependent on meals from the district than others.

“We also recognize that many of our students rely on us for meals,” Stubblefield said. “So we’re providing curbside dining service for families and public libraries and other areas are open, and I hope families can work together and collaborate to find some kind of support for their students.”

KCKPS is the latest metro district to cancel Tuesday and Wednesday classes.

Olathe Public Schools also announced on Sunday that the district would close due to staffing shortages and a high volume of student illnesses.

Florida restaurant owner fights for his life after COVID