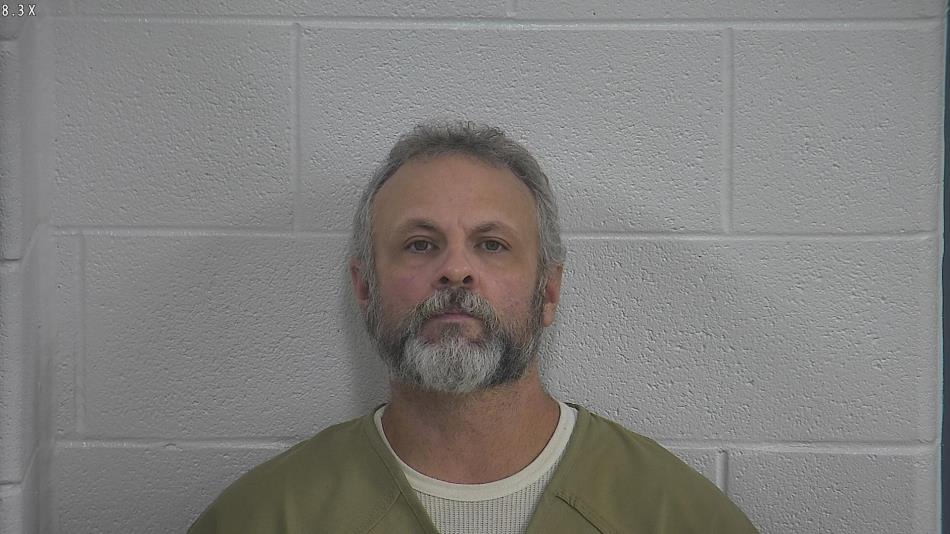 LONDON, Ky. (AP) — A Kentucky man has been sentenced to two years and nine months in prison for using false pretenses to accept $370,000 in paycheck protection loans under a paycheck program. Federal COVID-19 Assistance.

David Christopher Lewis, 49, was sentenced in federal court last week for his guilty plea to wire fraud. He was also ordered to pay full restitution.

Lewis, who lives in Harlan County, obtained Paycheck Protection Loans for two businesses that were backed by the Small Business Administration under the CARES Act, which provided emergency financial assistance to affected Americans by the economic impact caused by the pandemic. The SBA would cancel the loans if the borrower determined that the proceeds were being used for payroll, rent, or other approved business expenses.

In his plea agreement, Lewis admitted to submitting fraudulent claims in May 2020 for loans on behalf of businesses tied to a Comic Con-style event he hosted in previous years.

Evidence presented at his sentencing hearing showed that Lewis paid himself or his wife more than $100,000 of the loan money. Lewis also admitted in his plea agreement to lying in a sworn affidavit about the existence and location of the companies’ employment and payroll records.