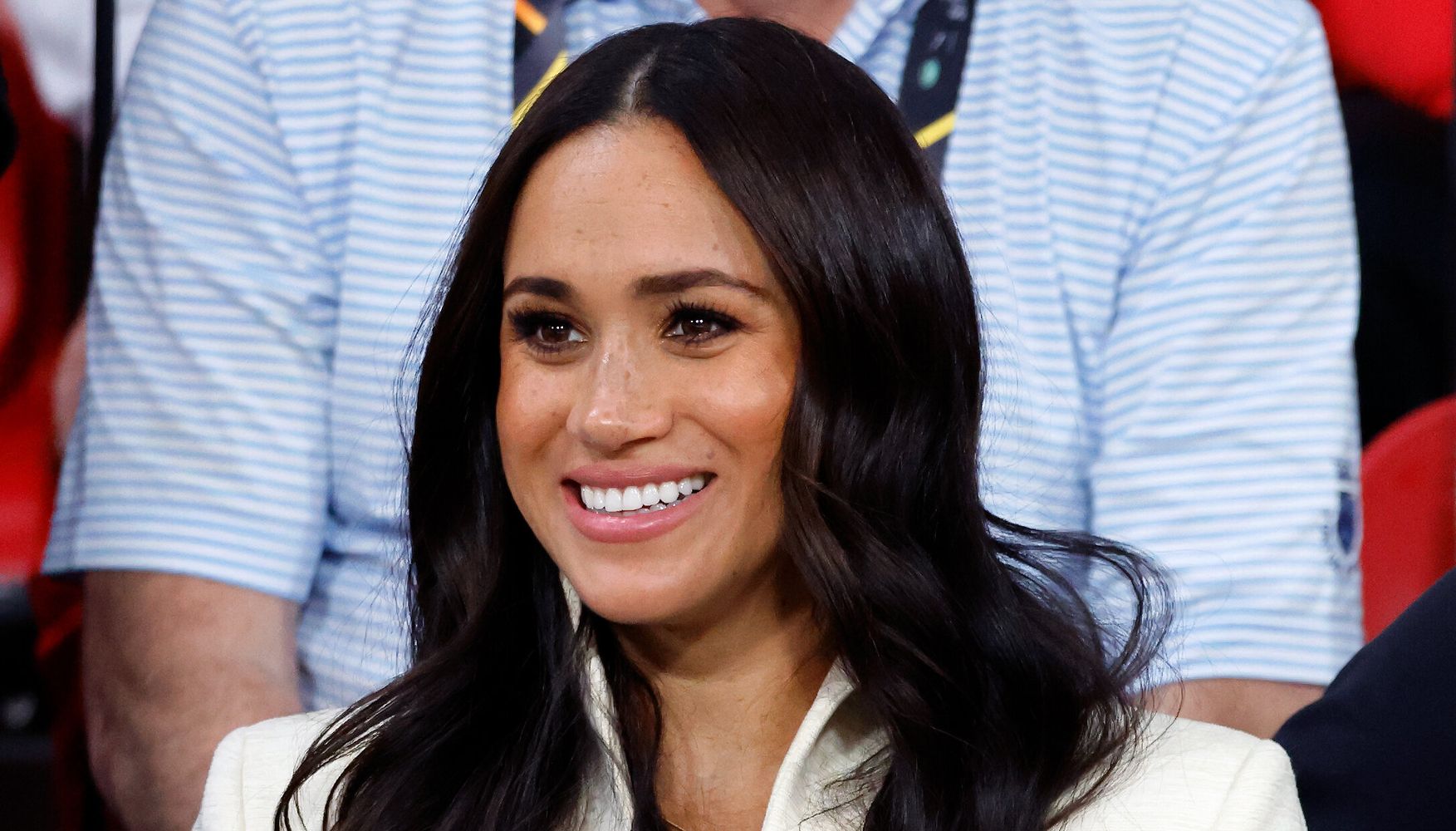 Meghan Markle on new childcare initiative: Families ‘are under so much pressure’

Meghan Markle is advocating for working mothers ― and families around the world ― in a new initiative to increase childcare support.

The Duchess of Sussex was featured in a statement announcing that the Marshall Plan for Moms, an initiative that aims to help change the working conditions of working women and mothers in particular, is organizing a “National Business Coalition for childcare”.

“Families around the world, and especially working mothers, are under such strain,” Meghan said in a statement shared with HuffPost on Wednesday. “This has only been exacerbated by the pandemic, with increased care responsibilities, rising prices and economic uncertainty.”

“As has been said many times, it takes a whole village to raise a child,” the Duchess added. “Today we are sending the message that childcare is not just a community imperative, it’s a business imperative. Building a stronger workforce starts with meeting the needs of families.

In a separate statement, Reshma Saujani, Founder and CEO of the Marshall Plan for Moms, wrote: “The contribution of working parents is clear: Childcare supports from employers can improve recruitment, retention, productivity and employee happiness.

“It’s not only crucial to the health and well-being of American families,” Saujani said, “but also central to American economic competitiveness.”

The Duchess of Sussex spoke about the need to help families, especially mothers, when she previously called for paid leave for all in a letter to Congress in October.

In the letter, she spoke about her own upbringing and what it was like for her and her husband, Prince Harry, to welcome their second child, Lilibet, last year. The two are also parents to son Archie, who is 3.

“Like all parents, we were delighted. Like many parents, we were overwhelmed,” Meghan said, in the note posted on Paid Leave for All. “Like fewer parents, we haven’t faced the harsh reality of spending those critical first months with our baby or returning to work.”

“No family should be faced with these decisions,” the Duchess said, adding that “no family should have to choose between making a living and having the freedom to care for their child (or loved one, or on her own, as we would do with a comprehensive paid vacation plan).

A nationwide paid vacation program was originally part of the Democrats’ Build Back Better bill, but opposition from more moderate party members led to its scrapping.

“Paid leave should be a national right, rather than a patchwork option limited to those whose employers have policies in place or those who live in one of the few states where a leave program exists,” wrote Meghan in her October letter. “If we want to create a new era of family-centered policies, let’s make sure it includes a strong paid vacation program for every American that’s guaranteed, accessible, and encouraged without stigma or penalty.”

The Duchess explained that the issue “isn’t about right or left, it’s right or wrong”, before invoking her family in her signature.

“So on behalf of my family, Archie, Lili and Harry, thank you for considering this letter, and on behalf of all the families, I ask you to ensure that this important moment is not lost. .”

Subscribe to HuffPost’s Watching the Royals newsletter for all things Windsor (and beyond).