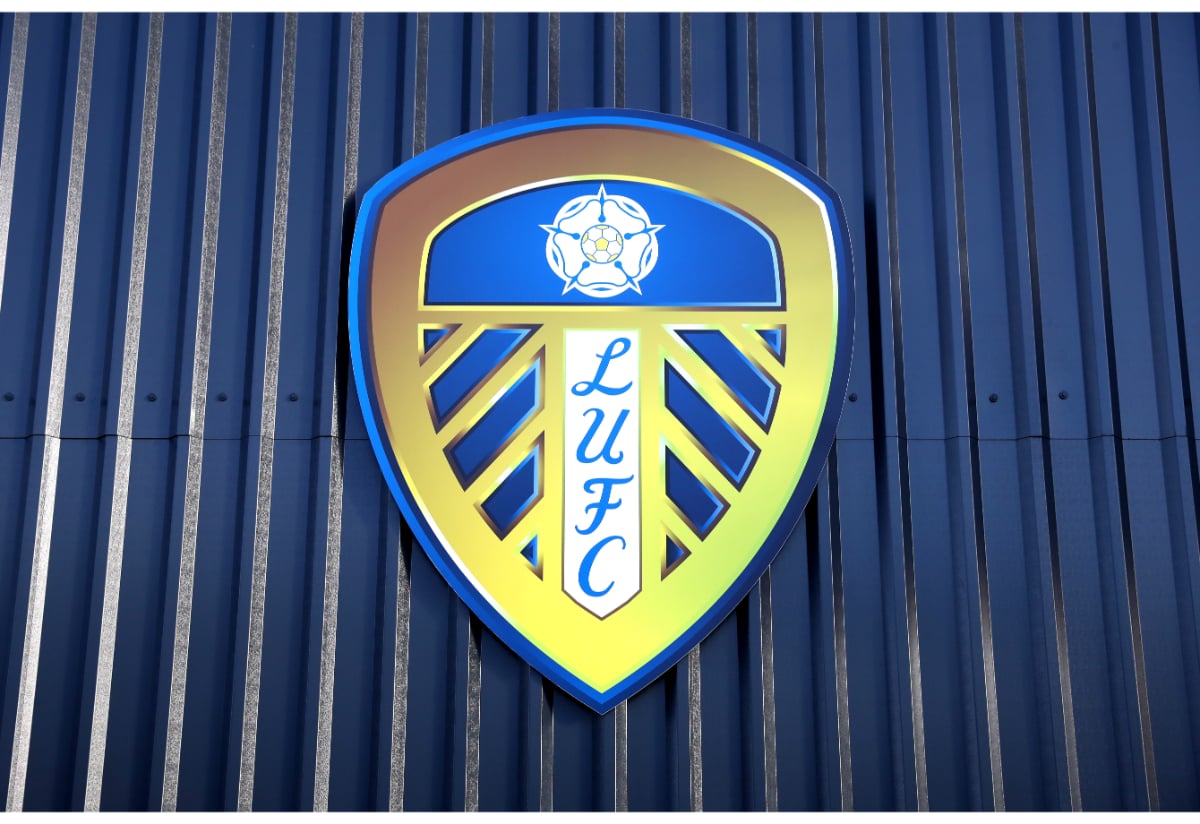 Championship side Millwall are one of two clubs ‘particularly’ keen to sign Leeds United defender Charlie Cresswell on loan this summer, according to Graham Smyth.

London News Online reported on June 28 that Millwall were hoping to ‘agree on a season-long loan deal’ for the 19-year-old defender.

Smyth wrote about Twitter“Millwall are one of two clubs in the Championship who are particularly keen on Charlie Cresswell. I could see him gaining some popularity there.

There are two ways of looking at things.

He played five times in the Premier League in the 2021/22 campaign, and it’s time for him to be more visible, to play regularly.

In fact, that’s the only reason the Whites want to send their ‘highly rated’ defender on loan.

In the league, he can be expected to get 15-20 games minimum, if not more, which should help him grow as a player.

Jesse Marsch would struggle to give him more playing time next season unless there is a calamity at the back in the form of injuries like last season.

One could suggest that Marsch could use him in cup games, but the argument is how many games can the US boss realistically offer him?

With Liam Cooper, Diego Llorente, Robin Koch and Pascal Struijk ahead of him, going on loan is the best possible move for the youngster.

In other Leeds United news, the club have braced themselves for a £50m offer from the PL side in a blockbuster transfer.