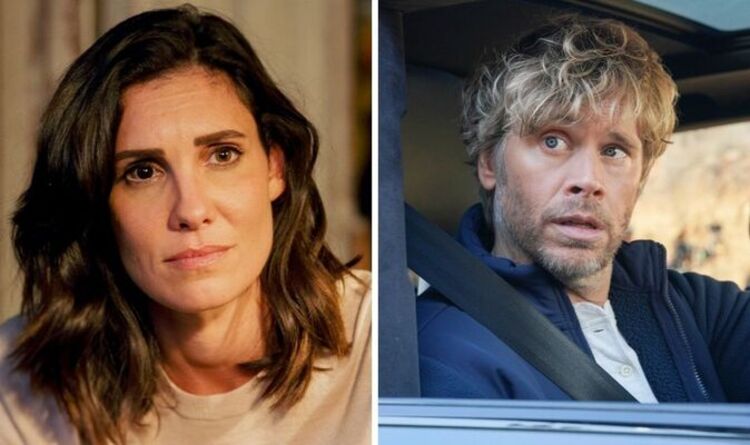 Marty Deeks (played by Eric Christian Olsen) and Kensi Blye (Daniela Ruah) are already considering hosting a refugee after rescuing Rosa (Natalia Del Riego) at the US-Mexico border. However, this season of NCIS: Los Angeles could see another child join the family thanks to a key hint from the promo for the next episode of the CBS drama.

The pair of special agents may have to step in as temporary parents again in the next installment of the popular NCIS spin-off.

The season 13 episode A Land of Wolves saw Deeks and Kensi help a group of refugees across the border, including a young girl named Rosa.

Already in the early stages of adopting or adopting a child, it looks like Rosa might be on the verge of joining their family in an upcoming episode.

However, the next episode, All the Little Things, will bring out their parenting instincts as they spring into action to help a lost child.

The episode’s official synopsis reads, “When a newborn baby is found abandoned on a Navy ship, Kensi and Deeks search for the mother on board before she dies of complications.

For the past few seasons, the couple have been trying to start a family before unfortunately encountering fertility issues.

Since they are already beginning to consider foster care or adoption, they are in an ideal position to give the abandoned baby a new home.

Even if they don’t become a permanent member of the family, picking up an orphaned child could be the encouragement they need to start taking the fostering process seriously.

Indeed, the log line for episode 12, Murmurs, confirmed, “NCIS team is investigating an unidentified aircraft that flies through US airspace and crashes into a Navy aircraft. Also, Deeks and Kensi start preparing for their foster home inspection.

Celebrating and Honoring Women: News from the Rutgers-Camden Campus