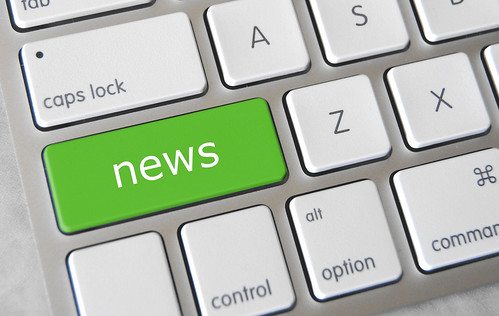 News from WTSA for your Saturday January 8:

News from WTSA for your Saturday January 8:

Brattleboro Memorial Hospital is making some changes on Monday, in response to a slight increase in Covid 19 infections. Nnew patient appointments and other telehealth appointments. All in-person visits will be at Brattleboro Internal Medicine and Putney Family Health. Wellness visits will be postponed for at least four weeks. The surgical volume will be reduced to a single operating room for scheduled procedures. Emergency and urgent surgeries will continue to be performed. As of Tuesday, January 11, all vaccination clinics will be relocated to BMH through the entrance to the Richards building. The testing clinic remains at 417 Canal Street, Brattleboro.

Vermont Governor Phil Scott has launched the “Tests for Tots” program, which will provide rapid COVID-19 antigen test kits to regulated child care providers in Vermont. These child care providers can enroll in the program now. Test to Stay has been an important tool in K-12 schools across Vermont, saving students thousands of days of in-person instruction. This initiative expands efforts to child care providers, allowing them to test children and staff when a positive case of COVID-19 is detected in their program. Tests for Tots will offer testing for children between the ages of two and five, as well as child care program staff. They can be administered at home. Testing is limited to children over two years of age, according to their FDA emergency use clearance.

A bill to allow cities in Vermont the flexibility to set their town hall dates is on its way for Governor Phil Scott. The House approved the bill sponsored by Windham County Senator Jeanette White in a voice vote, after going through the Senate on Wednesday. Cities would have the option of replacing municipal meetings with ballot votes or pushing the meeting date back to the spring. The representative town of Brattleboro meeting would be allowed to be held via zoom.

Merrill Lynch to pay the state of Vermont $ 4.5 million for the company’s handling of accounts used in the Jay Peak EB-5 fraud. The Department of Financial Regulation had claimed that Merrill Lynch’s administration of accounts represented potential violations of the Vermont Securities Act, over which DFR has regulatory authority. The settlement was negotiated jointly with Michael Goldberg, who also argued claims on behalf of the estate in receivership.

New Hampshire received a record $ 60.7 million to help families pay for their homes’ energy costs during the fiscal year. This includes $ 35.5 million from the low-income home energy assistance program via the US bailout – which Shaheen and Hassan have called for in ARP negotiations – in addition to the annual allocation of $ 25.2. million dollars for New Hampshire. ARP funding more than doubled the state’s typical annual funding and marks the highest amount of LIHEAP funding New Hampshire has ever received to help families heat their homes. The announcement was made by the state congressional delegation on Friday.

The Celtics host the Knicks tonight, kick off at 7:30 a.m.

The Bruins are in Tampa Bay tonight with the puck falling at 7:00 p.m. ET.

Two games in the NFL today. Kansas City takes on Denver at 4:30 a.m. and Dallas hosts Philadelphia tonight, kicking off at 8:15 a.m.

Cats and dogs available for adoption on Long Island this winter

A year ago today a deadly epidemic in Roberta Place began