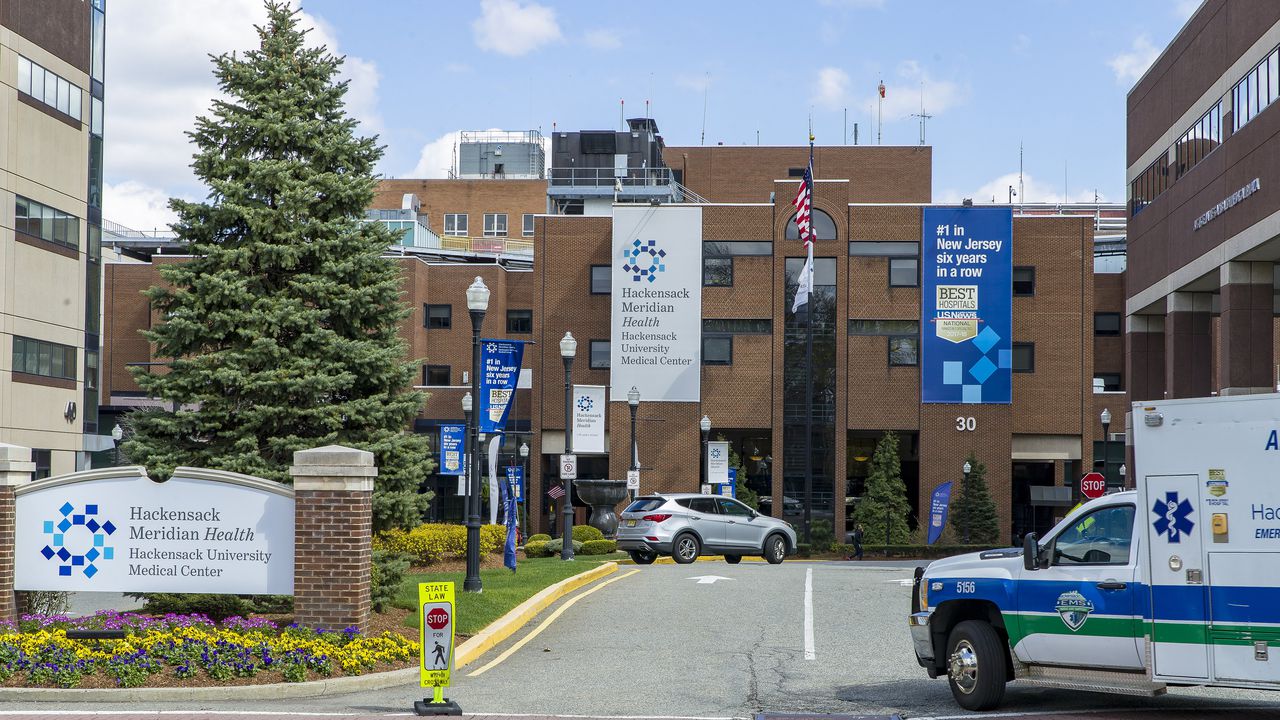 After protests over its plan to end on-site childcare, Hackensack Meridian Health said on Monday it plans to continue the long-running popular service for its employees, though it may come with a few changes.

The health system announced the reversal of weeks after first telling workers that centers would close by September, then extending the deadline until December 31.

“After receiving thoughtful feedback from our team members and the community, Hackensack Meridian Health is committed to finding a solution that keeps child care on-site,” said Hackensack spokesperson Mary Jo Layton. Meridian, in a statement to NJ Advance Media.

“Our leaders continue to evaluate all options with that goal in mind,” Layton said. “As we explore the possibilities, we expect all viable solutions to include adjustments to our current operations. Until a way forward is identified, on-site daycares will remain open.

The health system, which employs more than 30,000 workers statewide, told parents in a July letter that it was ending the long-running child care program. He attributed the decision to financial and staffing pressures that made the continuation of centers in various locations “unsustainable”.

The announcement sparked a firestorm of criticism among parent-healthcare workers who rely on the service. They told NJ Advance Media that it offers crucial benefits, such as extended hours and special summer and holiday programs.

Allied Healthcare Professionals and Employees, the state’s largest healthcare union, called the move misguided. He cited the hundreds of millions of dollars in profits the healthcare system makes each year and the pandemic relief funding it has received.

In the letter, the health system also said it is considering other ways to help employees who need childcare, though it appears to rule out keeping centers onsite.

After the reviews, that all changed.

Some employees told NJ Advance Media last month that they were caught off guard and forced to rush to find an alternative, which is difficult for those in professions with erratic hours and frequently changing schedules.

Workers said the move appeared contrary to pressure from hospitals to deal with severe staffing shortages after many people quit bedside work during the pandemic.

The health system’s child care program, they said, offered longer hours than most conventional centers as well as other benefits, such as on-site pediatricians, at affordable rates.

Our journalism needs your support. Please subscribe today to NJ.com.