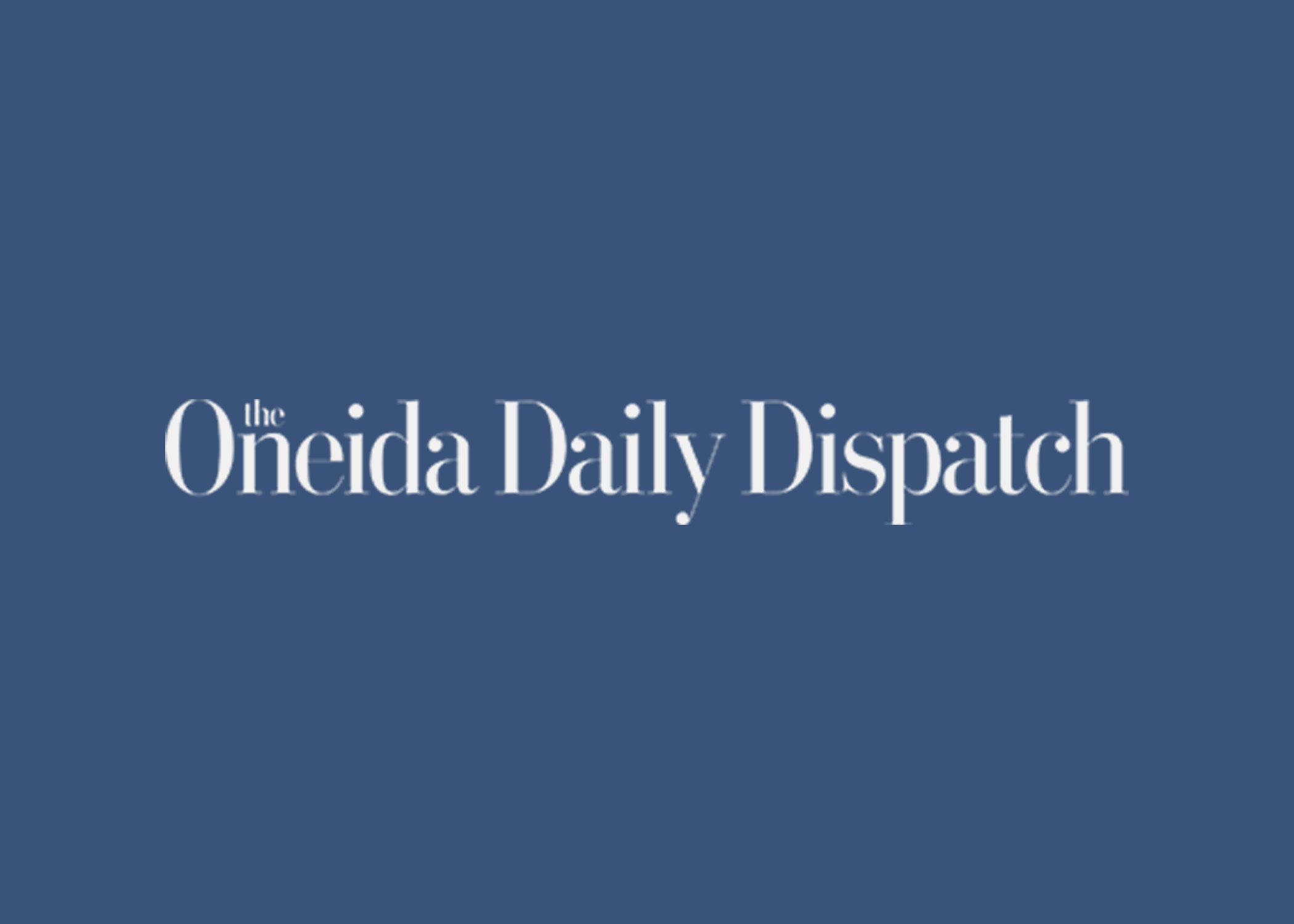 ONEIDA, NY – Oneida resident Kailee Perrin is a volunteer at the CareNet Pregnancy Center in Syracuse and a national speaker who addresses issues of abortion and its alternatives.

More than 10 years ago, she was addicted to drugs, pregnant and considering having an abortion. She spoke to the Dispatch last week about her story.

“In February 2008, I didn’t feel well,” she said. “I was sick all the time, but as a drug addict I was used to that feeling. I never felt well. I used drugs and alcohol to numb everything and I was in a full addiction for four years.

“It was different. Something was wrong. I took a home pregnancy test and sure enough it was positive. My stomach dropped to the ground, my heart racing as I thought this was the worst thing that could happen to me.

At the time, Perrin was 18, heavily addicted to drugs, and pregnant…by a drug dealer she had just started dating. Perrin confronted the baby’s father with the news.

“He didn’t take the news very well and insisted that I have an abortion,” she said. “He said it would cost about four hundred dollars and I could go to Planned Parenthood. It wasn’t his first rodeo, but it was all he knew to fix the mess we were in.

Perrin felt ill-equipped for motherhood. She was unemployed, a high school dropout, without a vehicle and without a license.

“We had nothing to offer this baby,” she said. “I spent the following nights crying myself to sleep not knowing what to do. didn’t want to be part of this baby, and my biggest fear was having a baby without a father.

Perrin’s situation forced her to take a look back at her past. The baby would spend her life as she had…without a father. “I grew up like this because of my dad’s crack addiction,” she said. “He spent my whole life in and out of prison and it left a deep wound in my heart and in my life. How could I repeat that?

Perrin decided that abortion was her only option.

“The biggest lie I believed in was that I would be doing my child a favor if I had an abortion,” she said. “I had to do it. I thought I was going to have a quick procedure and then move on with my life.

“The truth is, when a woman walks through the doors of an abortion clinic, she will never leave the same way. A part of me would die that day. abortion entailed. I thought it was my right, it’s ok, I’m in a terrible situation and many praised my decision to have an abortion.

Perrin’s mother found a solution to her dilemma from an unexpected source.

“My mother didn’t know how to help me after I told her my decision, but she said, ‘I will support you in whatever you choose,'” she said. “She was at a local meeting to talk about my situation and after the meeting a man approached her and gave her a piece of paper with a number on it. He said, ‘Bring your daughter here.’ The number on that paper was CareNet Pregnancy Center, we called and they let us in.

Perrin said she found love and acceptance, as well as a new perspective, during her visit.

“When I walked through those doors I was scared and ashamed. Immediately they loved me,” she said. They didn’t care that I was a pregnant teenager, a drug-addicted mess. They loved me where I was in my life.

“I met a counselor there. I had so many walls that she was talking to me, but after I felt there was no more judgment than love, those walls started to crumble. She went through all of my options with me and we had a long chat about each one and what it would look like for my life. I had options and I didn’t even realize it.

Perrin said seeing her eight-week-old daughter get a free ultrasound changed her perspective for good.

“On this screen I saw my baby for the first time. She had a strong heartbeat and I could see the life in front of me squirming in my belly,” she said. I knew whatever I needed to fight for his life and mine.

“I had the power that day. My mother will tell you today that I went there broken, with dark eyes and when I left I had light in my eyes and joy on my face. Hope changed everything.

They discussed Perrin’s options: abortion, adoption, or parenthood of her child.

“We talked about the difficulty of each and how they could affect my life. I started to have hope,” she said. “More often than not, we find that fear fills a woman’s decision. When I was able to put the fear aside and think about each, I was able to make an informed decision about my pregnancy.

Adoption is a viable option for mothers facing an unwanted pregnancy. Some sources estimate that there are approximately two million couples awaiting adoption in the United States, or approximately 36 families awaiting each child placed for adoption.

Parental advice is also available for those who decide to keep their baby. “CareNet provided me with ongoing care, they gave me parenting classes, diapers, things for my baby and started guiding me. I am truly forever grateful for their help and support,” said Perrin.

Perrin went to rehab while pregnant to deal with her addictions and later reunited with the father of her child. He had decided he wanted to be a dad.

“We got back together and he gave up his life as a drug dealer and started working hard to support our family,” Perrin said. “CareNet offered us so much help and never asked for a penny. They had no hidden agenda, only love and support for us. our story would have been different if I had chosen to have an abortion.

Perrin’s daughter was born on October 3, 2008. She married the father in July 2010 and they now have five children.

“We have been married for almost twelve years and I have been sober for eleven years thanks to the grace and power of God working in my life. It really is a miracle,” she said.

Perrin’s daughter is 13 today and they started sharing their story in 2010, hoping people will see the good results from the pregnancy centers. They now speak nationally across the country.

“One thing my daughter says is, ‘In 2008, the year she was born, there were over 800,000 abortions,'” Perrin said. “She was almost one of those numbers, but because there are places like pregnancy centers that give women all of their options and support them in every decision they make, she’s alive today.”

“The pregnancy center being there for us really impacted us and saved our lives,” Perrin said. “We are so grateful.”