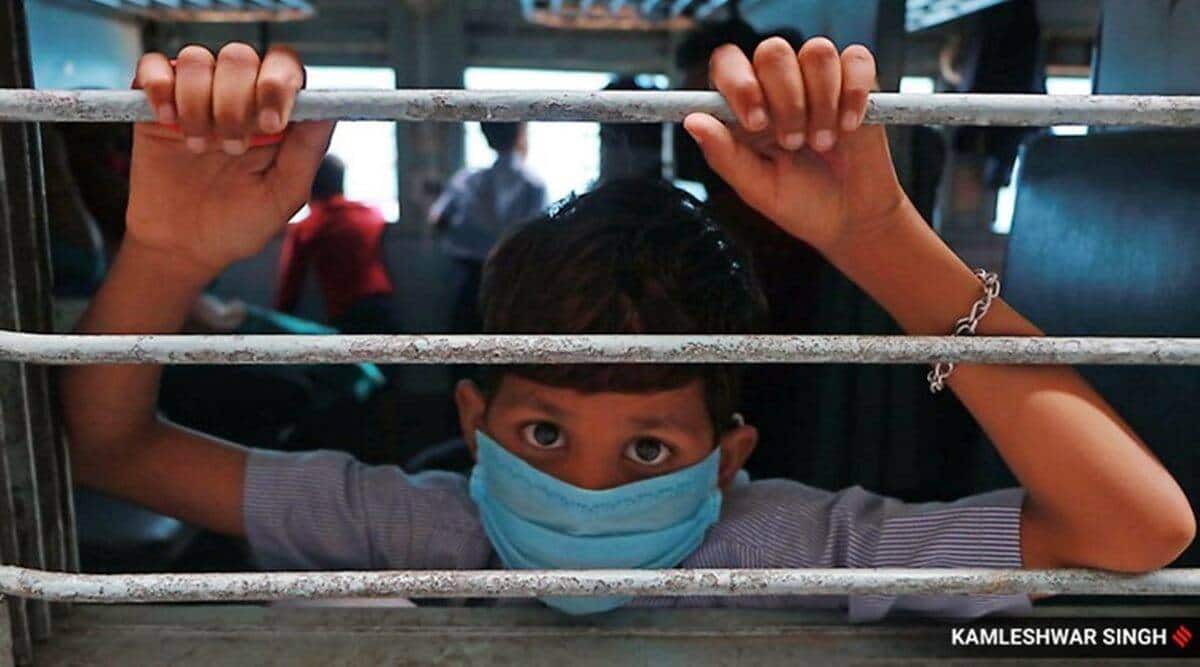 The Department of Women’s and Children’s Development has opened postal accounts for 3,275 Covid orphans so far as part of the PM CARES for Children program, he said in a statement Monday.

The program was started by Prime Minister Narendra Modi to provide financial assistance to children who have lost both parents, a single parent, adoptive parents or legal guardians to Covid 19.

The ministry statement also referred to the status of other government programs. He said 12.27 lakh anganwadis had uploaded nutrition-related data to his â€œPoshan Tracker,â€ covering around 9.85 crore of beneficiaries.

He said the ministry had disbursed Rs 9,457 crore to beneficiaries 2.17 crore under the Pradhan Mantri Matru Vandana Yojana (PMMVY), which provides financial assistance of Rs 5,000 to pregnant women and nursing mothers.

The ministry also said it had provided support to 54 Lakh women through its One-Stop Centers (CSOs) this year. The CSO system intends to support women victims of violence, in private and public spaces.

In addition, according to the statement, during the current fiscal year (2021-22), two proposals valued at Rs 114.89 crore were assessed. The first (Rs 40.97 crore) is intended to open CSOs in Indian missions abroad and another (Rs 74.10 crore) is intended for intensive care and support in accessing justice for rape victims. / gang rape and underage girls who become pregnant.

An amount of Rs 17.31 crore was also assessed for the DNA analysis proposal in four other states / UTs under the Nirbhaya Fund, the statement added.

This year, the ministry also introduced important legislation, including the bill to raise the legal age of marriage for women in the country from 18 to 21. Important legislation also includes the Juvenile Justice Act Amendment Act, which empowers district magistrates to effectively coordinate and oversee child protection agencies.
care institutions as well as decide on adoption cases, thus reducing the waiting period for adoptive parents.