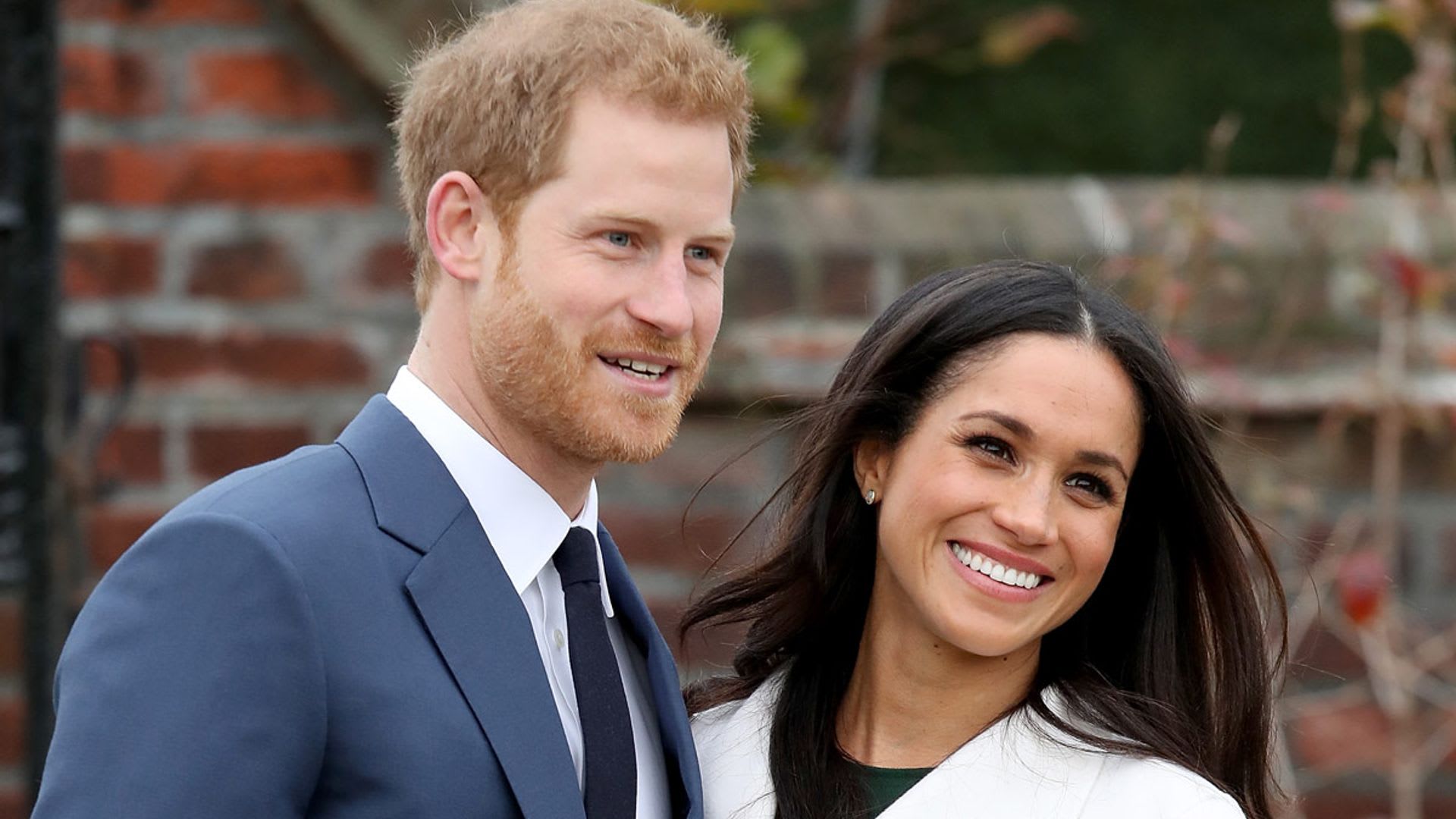 The duke and Duchess of Sussex recently welcomed a new companion into the Montecito home they share with their children, Archie and Lilibet.

Harry and Meghan adopted a seven-year-old Beagle named Mamma Mia of the Beagle Freedom Project, an organization that rescues and settles animals used in experimental research. The sweet pup was reportedly rescued along with 4,000 other Beagles by federal authorities in Virginia last month.

WATCH: Inside the Lives of the Royal Family Dogs

Taking to Twitter on Tuesday, the Beagle Freedom Project spoke about the Sussexes’ surprise request to rehom a rescue dog.

The organization also paid tribute to the late Queen Elizabeth II. “Recently we got a call from Meghan and Harry asking if we could adopt!” read the tweet.

Recently we received a call from Meghan and Harry asking if we could adopt! Their adoption has brought such light to our mission and we are very grateful. We send our deepest condolences to the family for the loss of Queen Elizabeth II. https://t.co/rVdfOV0nUa pic.twitter.com/vilY9cjF6I

“Their adoption has brought such light to our mission and we are so grateful. We send our deepest condolences to the family on the loss of Queen Elizabeth II.”

Twitter users were quick to respond to the heartwarming thread sharing details of Harry and Meghan’s adoption process. “Keep up the good work. From a beagle mum in Australia! It breaks my heart that beautiful breeds are used for such horrendous human treatment,” one fan wrote, while another wrote, “It’s amazing !”

A third Twitter user kindly shared: ‘Mamma Mia looks gorgeous and hopes she is happy in her new home with Prince Harry and Meghan.

Speaking about Mamma Mia’s rescue, Shannon Keith, an animal rights lawyer who runs the Beagle Freedom Project, told KTTV, “Mama Mia ran to [Harry and Meghan] and we had never seen her do this with anyone before. She just knew it was her people.”

The Duchess is an animal lover

“Prince Harry sat down on the couch, and she ran over to him and put her paws on his lap. His tail was wagging a million miles a minute,” she added.

The new addition to the family joins fellow beagle Guy and a black Labrador named Pula at Prince Harry and Meghan’s home in Montecito, California.

Shannon also told the Los Angeles Times that Meghan called her on her cell phone without caller ID. The Duchess simply said: “Hi Shannon, this is Meghan” before engaging in a 30-minute chat about the couple’s interest in the rescue.

Make sure you never miss a ROYAL story! Sign up for The Royal Explainer newsletter to get your weekly dose of royal features and other exclusive content straight to your inbox.

Orono man recounts his challenges adopting a son from Ukraine