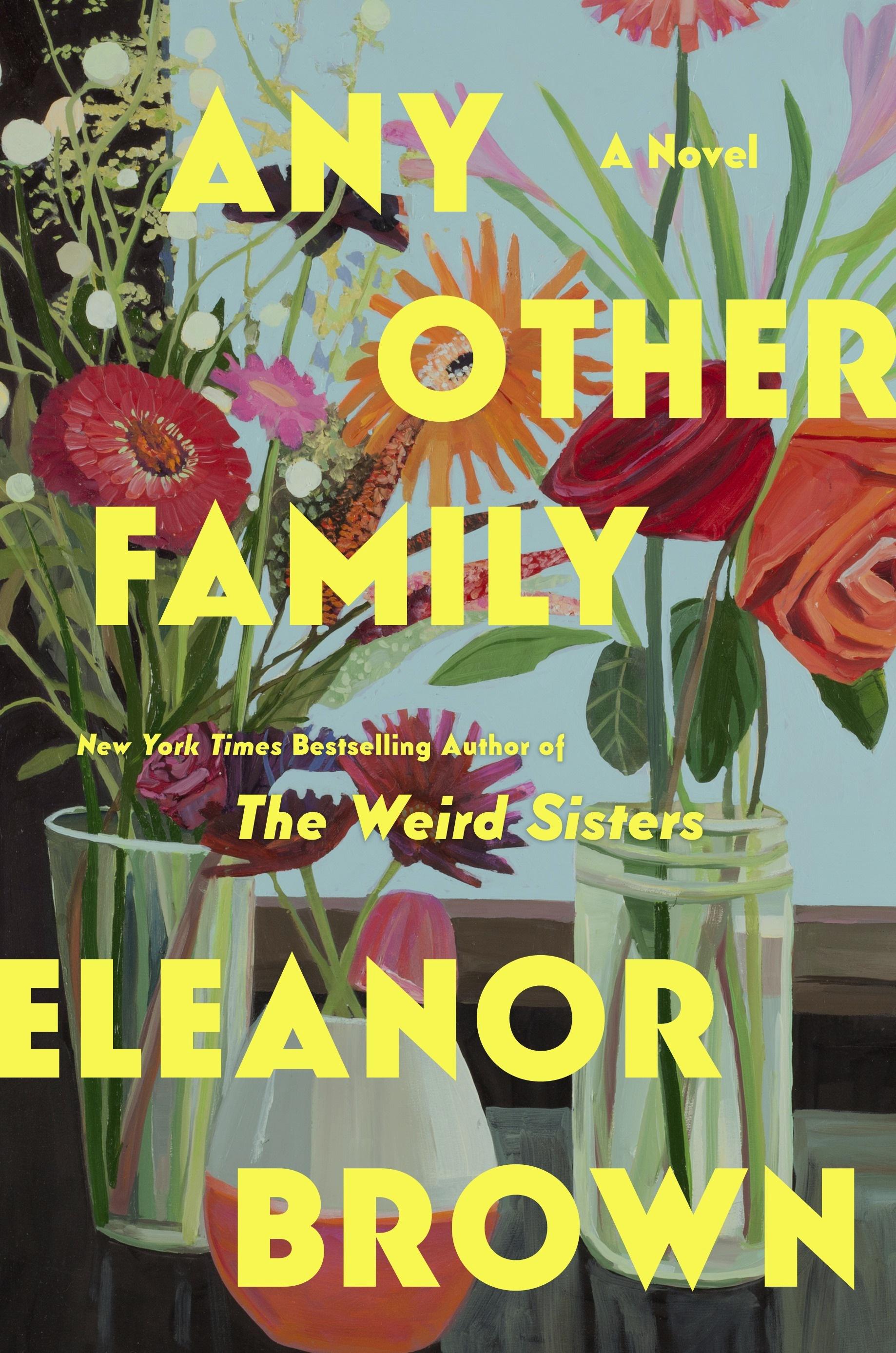 Review: “Any Other Family” reveals the heart of adoption

This image posted by Putnam shows the cover art for Eleanor Brown’s “Any Other Family.” (Putnam via AP)

This image posted by Putnam shows the cover art for Eleanor Brown’s “Any Other Family.” (Putnam via AP)

“Any Other Family” by Eleanor Brown (GP Putnam’s Sons)

What does it mean to be a family? This is the central question explored in Eleanor Brown’s new novel, “Any Other Family.”

Featuring three pairs of parents who between them adopted four biological siblings from the same mother, the story takes place during a two-week vacation in Aspen, Colorado. Tabitha, the chief architect of the new family and adoptive mother of twins Tate and Taylor, is determined to create a stable environment for the children. They all live relatively close to each other and host Sunday family dinners and New Year’s Eve parties together. It’s their first two-week family vacation, though, and there’s been tension from the start.

Elizabeth, the youngest mom with youngest adopted daughter, Violet, is showing classic signs of postpartum depression. Her journey over the course of the novel is to realize that this can happen to adoptive mothers as well as mothers who have given birth. After years of unsuccessful fertility treatments, she and her husband, John, accidentally met Tabitha (literally, when Elizabeth put Tabitha’s car in the back) and suddenly became adoptive parents before giving themselves time to grieve. all the embryos they lost during IVF.

Ginger is an elderly single mother of older sister, Phoebe. She is suspicious of the forced family relationship, but partly because of what happens during the two-week vacation, she comes to appreciate the support the family gives her.

Tabitha is the classic mother hen, organizing all the activities, cooking or preparing the food, and doing whatever she can to hold the family together, even if the other mothers sometimes resent her.

There are multiple references to Brianna, the biological mother of all the children, and the novel’s central action is triggered by a phone call. Brianna is pregnant again and wants to give them the opportunity to adopt her fifth biological child. But Brianna’s story is not the focus of the novel. Brown is interested in the budding modern family dynamics she created and the bonds mothers formed that are beginning to crumble. She writes in the prologue: “It’s a strange way to become a family… although how is it stranger than any other way people create families, based on things no more scientific than the accidents of genetics…or just rather liking the way someone looks on a particular Tuesday night?At least they have a purpose, a reason to stick together, a common cause: the kids they love them as much as any parent, maybe even more.

The author’s note at the end of the novel reveals that Brown herself is an adoptive mother, and it is clear from the story she wrote that she is thinking deeply about the matter. There’s real empathy written into each character, and the novel serves as a warm endorsement for open adoption, when birth and adoptive parents both play a part in a child’s life. The book won’t appeal to everyone, but readers who appreciate fiction that shows them how others choose to live will appreciate the heart-to-heart of “Any Other Family.”