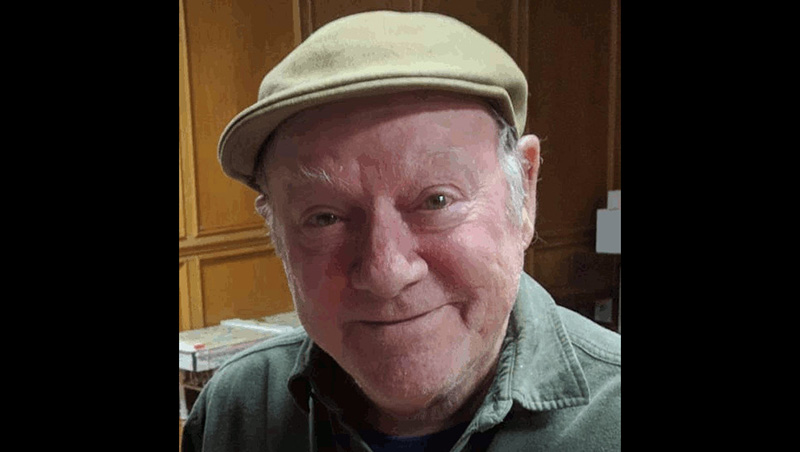 Theater of Dare, community theater in the Outer Banks, is seeking applicants for the Don Bridge Memorial Scholarship for local high school seniors and current students who plan to pursue a degree in the performing arts. Last year, $8,000 was awarded to four seniors as well as two university students who had previously received ToD scholarships.

“Primarily, we raise funds for our scholarships through 50/50 raffles held during productions, as well as the sale of merchandise,” said Penelope Carroll, president of the scholarships. “Last season was a bit difficult with only one live production, but we managed to raise a record amount to reward our students.”

Scholarship application materials have been sent to area high school guidance offices. The application deadline is February 25 and awards will be determined by April 25. Interested persons are encouraged to apply and may request information directly from the Theater of Dare via email at [email protected] or by calling or texting Carroll at 252-489-1571.

“As a community theater in this region, we feel compelled to support young people who are serious about pursuing the performing arts as a career,” Carroll continued. “Thanks to the generous support of our public, it has been possible for us to help and encourage these students.”

While TOD launched the scholarship program several years ago, last year it was dubbed the Don Bridge Memorial Scholarship. “Don Bridge was a staple of local theater for many years, and his passing in December 2020 was a huge blow to his many friends and fans,” said a Theater of Dare press release. “The board of directors determined that his legacy should live on, encouraging the next generation of actors, writers, directors, musicians, technicians, designers and animators, as Don has done throughout. throughout his life.”

For more information on grants or productions, visit theatreofdareobx.com.