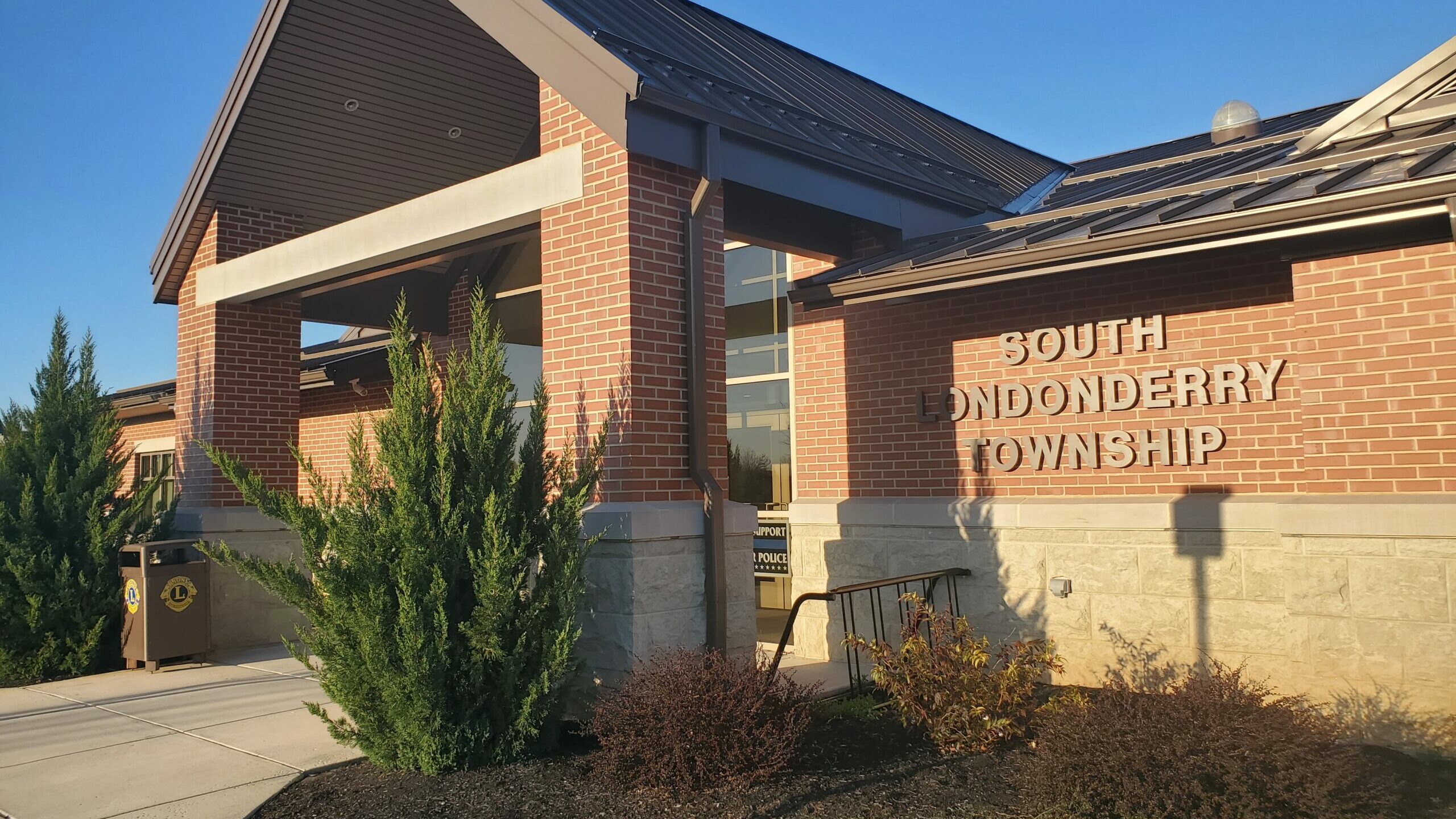 This article was funded by LebTown donors as part of our Civic Impact Reporting Project.

Township of South Londonderry supervisors agreed on Tuesday to provide an undetermined loan to Campbelltown Fire Company to help pay for a new fire truck in 2024.

The Campbelltown Fire Company plans to purchase a new built-to-order truck and has been offered a contract totaling $877,622. They have until April 30 to accept it.

Due to time pressure to accept the contract, the fire company asked the council to consider accepting a partial loan, which would pay for the truck in addition to the fire tax.

The board members present (Faith Bucks and Jack Custer) unanimously agreed to commit to a loan, but not a specific amount.

Final numbers have yet to be calculated, so the council will need to work with the fire company to draft a resolution and loan documents. Tuesday’s action simply approves the deal as proposed.

The fire company will not need to start paying for the truck until it is delivered in 2024, by which time 95% of the costs will be due.

Bucks estimated that about $500,000 is currently stored in fire tax funds. More will accrue at the time payment is due.

Custer’s motion to approve the deal asked the fire company to consider the merits of paying part of the contract early for a better deal.

In other cases counsel:

Questions about this story? Suggestions for a future article on LebTown? Contact our newsroom using the contact form below and we’ll do our best to get back to you.

Do you support local news?
If you think Lebanon County needs high-quality, independent journalism, consider joining LebTown as a member. Your support will go directly to stories like this, and you’ll help ensure that our community has a trusted source of information for years to come.

An earlier version of this article misidentified the make of the fire truck. It’s a Seagrave Marauder, not a Grade C Marauder as originally stated.