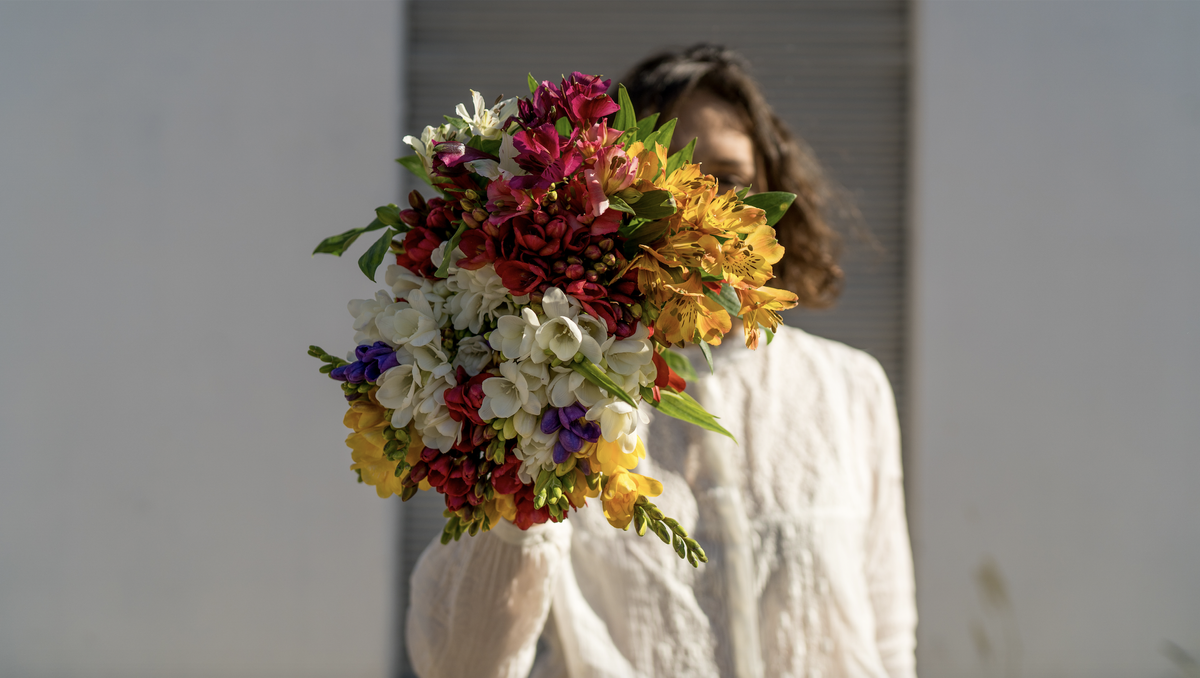 Over 70 years ago, December 10 was created as Human rights day by the United Nations General Assembly to commemorate the adoption of the Universal Declaration of Human Rights. This landmark document paved the way for the Declaration of the rights of the child and the Convention on the Rights of the Child (CRC), both of which aim to protect children from sexual exploitation and other forms of abuse, including child marriage. These international frameworks provide essential tools to protect children at a time in history when they are in desperate need of help.

One of the many dire consequences of the COVID-19 pandemic that we all still experience is the increase in abuse it has fomented. Attempts to lessen the reach of the pandemic through school closings and social isolation have placed the most vulnerable children at an even higher risk of child marriage and other forms of sexual violence. According to a new World Health Organization (WHO) statement on the socio-economic impact of COVID-19, “Children are more prone to abuse and sexual violence, teenage pregnancy and child marriage” than they were before the pandemic. Prior to our current global public health crisis, UNICEF predicted that over 100 million girls worldwide would be married before they were 18; a new report organization warns that 10 million more girls are at risk of child marriage, and a recent article in the Clinical Nursing Journal says the pandemic has increased the risk of child marriage in five main ways: interrupted education (school closings), economic shocks (economic insecurity), pregnancy (disruptions to health services), death of a parent (becoming orphan) and disruption of programs and services aimed at preventing child marriage.

Recognizing the danger many children face, activists and lawmakers across the United States have turned their attention to protecting children from forced marriage through changes in state law. For example, in February, lawmakers in North Carolina introduced complementary bills in the state House and Senate to raise the marriage law from 14 to 18. bipartisan bill, which proposed to thwart the reputation of the state as tourist destination for child marriage, was dismantled by the State Senate. At the end of June, the bill was amended and the potential age for marriage was raised to 16. The legislation, pass by the State Senate in August, still allows an adult to marry a sophomore high school student in North Carolina.

This news may come as a surprise to many Americans who see child marriage as a problem “out there”. In reality, it is a problem everywhere.

For the most part, U.S. laws governing child marriage resemble those in Afghanistan, where the minimum age marriage rate for girls is 16, or 15 with parental consent, which is well below the internationally recommended standard of 18.

Sonita alizada is a 24-year-old Afghan refugee and currently undergraduate at Bard College New York who was almost sold into marriage twice, at age 10 and again at age 16. She knows that child marriage is harmful no matter where it takes place.

â€œWhen I was 10, I was too young to really understand what marriage was all about. I thought it was just a game: you have new clothes and a nice dress,â€ Alizada recalls. From the first marriage contract, Alizada and his family fled Afghanistan to Iran, living as refugees in Tehran when another marriage was arranged for Alizada.

â€œWhen I was 16, I didn’t want to be sold in marriage,â€ she says. “I thought it meant the end of the life I imagined.” With the help of an Iranian documentary maker, Alizada managed to escape to the United States where she is now a student and musician. states have standardized 18 as the legal age of adulthood and consent.

It is important to note that the United States remains the only member of the United Nations that has not ratified the Convention on the Rights of the Child. The ratification and universal normalization of 18 years of age as adulthood, as specified in the CRC, could be a significant obstacle for adults seeking to marry children, and this could strengthen the efforts of advocates working state-by-state to change the law.

Until then, the United States will continue to fight to be a legitimate voice for children who have yet to claim their human rights.

Ferdowsian Hope is a doctor in internal medicine, preventive medicine and public health, and she is the president of Phoenix Zones Initiative, which advocates greater protection of children. She first became interested in human rights as a child when her father told stories about human rights violations, including forced marriage, which he witnessed growing up in Iran.